Winners of the Writeabridge poetry competition 2017 published on Wasafiri 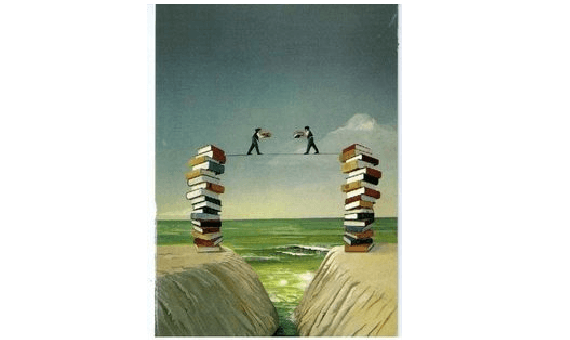 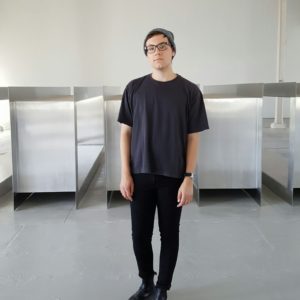 First prize was awarded to Connor Frew, an artist and writer currently living and working in Austin, Texas, where he is in his fifth year pursuing a BFA in Studio Art and a BA in Art History. His poem, In That Dream I Became A Stain In My Own House, can be read here.

Second prize was awarded to Aileen La Tourette, a poetry therapy practitioner and poetry group facilitator. Her winning entry, That Summer, can be read here.

The money raised from the Writeabridge competition is split directly between two charities; The Coventry Refugee and Migrant Centre, which focuses on the needs of migrants and refugees in Coventry and offers support to thousands of people each year, and Clever Fox Press, a non-profit publisher founded by a former refugee which endeavors to send children’s books to refugee camps and to children refugees internationally.

A full list of prize winners of the Writeabridge poetry competition 2017 can be found on their website. Writeabridge is part of the Coventry Peace Festival. Prizes are sponsored by Seedbed.