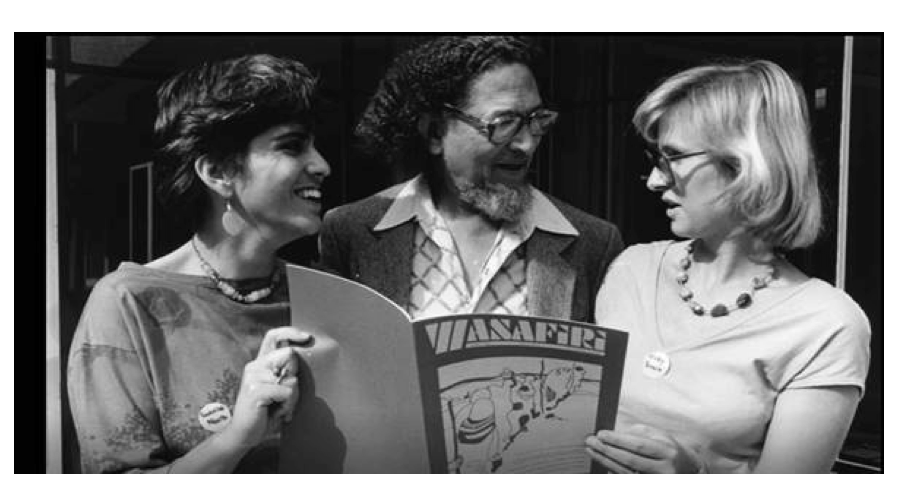 We are so proud and pleased to announce Vicky Unwin as the new Chair of our Board of Trustees.

Vicky has had a long career in media and publishing. Born in Dar es Salaam, she has worked in Africa for the majority of her career, which spans thirteen years at Heinemann Educational Books, where she was Publisher of the African, Caribbean and Asian Writers Series. During this period she was also Secretary of ATCAL and supported the launch of Wasafiri, as well as organising several of ATCAL’s iconic conferences. 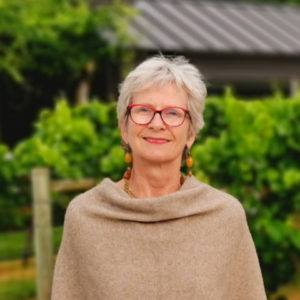 ‘I am absolutely thrilled to be returning to Wasafiri, a magazine I helped found all those 35 years ago while I was Secretary of ATCAL. Despite the intervening years, I have always maintained my contacts and love of the literary world which was my first and favourite job. I trust my other experiences will enable me to make a valuable contribution to the dedicated team and to the continuing success of Wasafiri.’ – Vicky Unwin

Her final full-time role was as Media Director for the Aga Khan Fund for Economic Development, looking after the portfolio of newspapers, radio and TV stations in East Africa, as a part of the Nation Media Group where she was a Director. Since then, she has concentrated on a portfolio of charities as well as chairing an art gallery and writing. She has one published book, Love & War in the WRNS and another, The Boy from Boskovice: A Father’s Secret Life which will be published by Unbound in early 2021.

Of Unwin’s appointment, our founder Susheila Nasta, said: ‘I am truly delighted to welcome Vicky Unwin as the new Chair to Wasafiri’s Board of Trustees. Her leadership skills and commitment to the world of international contemporary writing will be a huge asset as will her extensive experience in publishing, international media consultancy and her background of working in the charity sector. Vicky has a special relationship to the magazine as she was a key member in 1984 of the original organisation that lead to its founding.’

Malachi McIntosh, Editor and Publishing Director, added: ‘The last year has seen an exponential growth in Wasafiri’s reach and readership. With Vicky at the helm, with her many years of experience in all parts of the literary world, we’re hopeful that the magazine will only grow, and we’ll be able to create even more opportunities for publication and discovery for writers from all over the globe.’