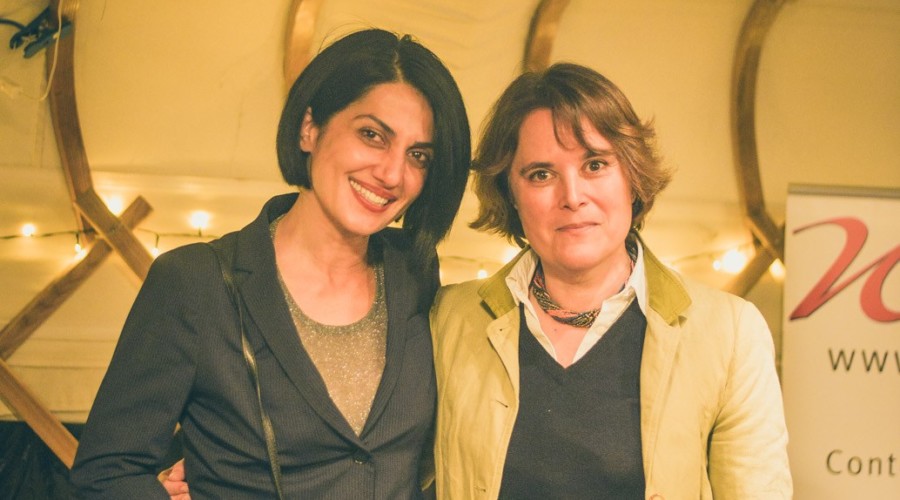 The winners of the 2016 Wasafiri New Writing Prize have been announced!

Our congratulations go to the three winners of the NWP 2016:

Niamh MacCabe for Nobody Knows the Shivering Stars (Fiction)

Shiva Rahbaran for Massoumeh: An Iranian Family in Times of Revolution (Life Writing)

These pieces will be published in our Spring 2017 issue and the winners will each receive £300.

Special commendations were also given to:

We received over 600 entries this year, so we would like to say well done to everyone who entered, but particularly those who were shortlisted.

The Cheekovit by H M Aziz

A Pair of Silk Stockings by Helen de Burca

Nobody Knows the Shivering Stars by Niamh MacCabe

I am a forest, and a night of dark trees by Jarred McGinnis

Portrait of my father as a grouper by Danielle Boodoo-Fortune

‘Daw’ in the Snow by Alan Remfrey

Round Yard by Cheryl Anderson

Massoumeh: An Iranian Family in Times of Revolution by Shiva Rahbaran

Our thanks go also to this year’s judges:

Diran Adebayo, named ‘one of the Best Young British Novelists’ in 2002; world-renowned prize-winning poet Imtiaz Dharker; and Vesna Goldsworthy, award-winning writer, former BBC World Service journalist and Professor of Creative Writing at the University of East Anglia. The panel will be chaired by Susheila Nasta MBE, Founding Editor of Wasafiri and Emeritus Professor of Modern Literature at the Open University.

Background to the prize:

The path to literary success can sometimes seem elusive, even for those with talent. So, in 2009, the Wasafiri New Writing Prize was launched to support new writers, with no limits on age, gender, nationality or background. With a list of high profile judges over the years including Brian Chikwava, Colin Grant, Maya Jaggi, Jackie Kay, Tabish Khair, Toby Litt and Blake Morrison, the NWP has boosted the confidence of writers in competitive times. In the words of one winner: ‘Before I was shortlisted I was … convinced I was never going to write another poem again .. thank you so much for this, I never … want to stop writing.’