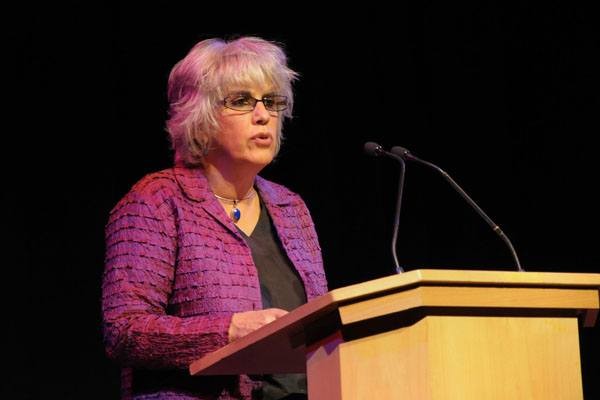 This year, Wasafiri Editor-in-Chief Susheila Nasta will be one of the judges of the SI Leeds Literary Prize. Founded by the Leeds branch of international women’s organisation Soroptimist International, the prize seeks to award unpublished black and Asian women writers resident in the UK.  This is the fourth time the biennial prize has been judged since it was launched in 2012.

Other judges of the prize this year include Sharmaine Lovegrove, the publisher of Dialogue Books, Kadija George, literary activist and founder of SABLE LitMag, and Winnie M Li, author and co-founder of Clear Lines Festival. ‘Everything about the SI Leeds Literary Prize aims to act as a loudspeaker for Black and Asian women’s voices, enabling fresh and original literary voices from a group disproportionately under-represented in mainstream literary culture to reach new audiences,’ the prize notes on its website.

The winner will be awarded £3,000 and writing support will be offered to all winners and shortlisted entrants. The prize will be accepting entries from entries for the 2018 Prize from 1 January – 30 April 2018. More information can be found about the prize and their sponsors here: https://www.sileedsliteraryprize.com/about-the-prize/