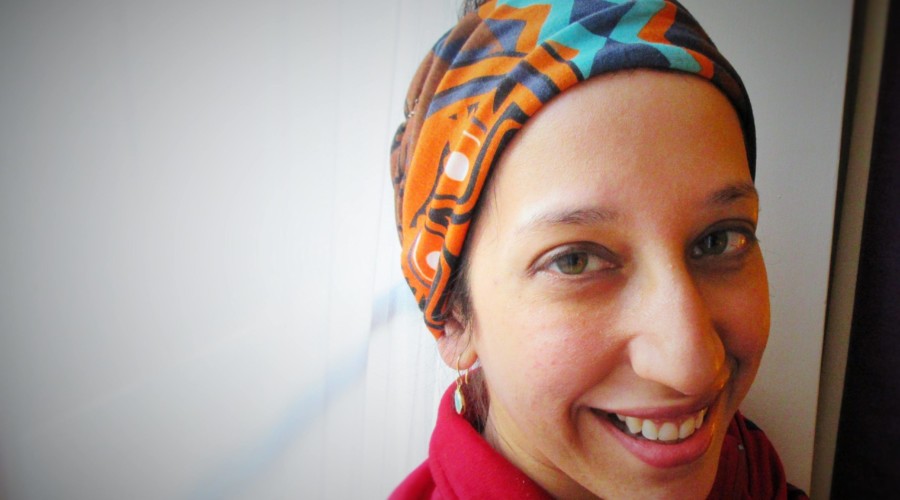 The magazine of international contemporary writing, Wasafiri, is delighted to announce the appointment of our first Writer in Residence, the renowned writer, broadcaster and film-maker Bidisha.

Wasafiri is launching its first Salon in 2018. It will take the Salon back to its forgotten origins in the seventh century in what was then Arabia. Poet and writer Al-Khansa, the best known female poet in Arabic literature, would stand in a market in Mecca, reciting her poetry and airing her views on the scholarship of others. From this, a culture of literary criticism grew amongst the women of Arabia and spread to become what we see today in towns and cities across the world.

In appointing writer, presenter, filmmaker and poet Bidisha to run a six month salon series, Wasafiri continues this ancient tradition by offering its first residency to a woman who challenges the status quo and pushes boundaries at every turn.  The inaugural salon promises to be a space for cultural exchange, critical responses to literature and an open, shared place, either online or live, for debate and lively discussion.

Commenting on her appointment, Bidisha said, ‘I’m delighted to be Wasafiri’s inaugural writer in residence. Wasafiri is and always has been a great champion in a global community of writers and readers and a figurehead for a world culture that is varied, that is multilingual and draws on a multiplicity of traditions and histories. As writer in residence I hope to teach and to learn, to share what I know about writing both in terms of the industry and in terms of artistic experience. I am hoping to reach out to emerging writers, reflect on the work of established authors and to capture the attention of those looking for a prompt to develop their writing and explore their creative potential even further.’

Wasafiri’s deputy editor, Rukhsana Yasmin said, ‘Bidisha is fearless, an outspoken activist as well as a talented writer and presenter and I’m looking forward to her fresh and energetic plans for the Wasafiri Salon during her residency.’

Bidisha is a British writer, film-maker and broadcaster/presenter for BBC TV and radio, Channel 4 news and Sky News and is a trustee of the Booker Prize Foundation, looking after the UK’s most prestigious prizes for literature in English and in translation. Her fifth book, Asylum and Exile: Hidden Voices of London, is based on her outreach work with asylum seekers and refugees.  Bidisha is the chair of judges for the 2018 Forward Prizes for poetry and has just directed her first short film, An Impossible Poison, which premiered in Berlin in November 2017 and in London in March 2018. It has also been selected for several international film festivals. As a poet, Bidisha has been published by Saqi Books, Seagull Books, Wasafiri and Young MWA magazine and performed internationally. She is also the author of two novels, Seahorses (1997) and Too Fast to Live (2000), the reportage Beyond the Wall: Writing a Path Through Palestine (2012) and the travelogue Venetian Masters: Under the Skin of the City of Love (2008).

Wasafiri encourages readers and writers to travel the world via the word.  Since 1984, we have created a dynamic platform for the publication of international contemporary writing, featuring a diverse range of cultural contexts within the UK and beyond. In 2019 Wasafiri celebrates its thirty-fifth anniversary, publishes its one-hundredth issue and marks the tenth anniversary of the Wasafiri New Writing Prize.