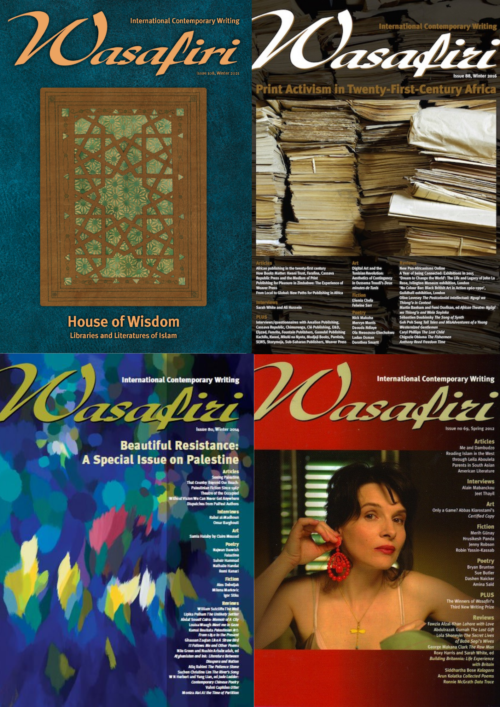 Exclusively on the Wasafiri website, purchase 4 titles for just £33 — plus a Wasafiri tote bag.

Guest Edited by Rehana Ahmed and Nadia Atia, and featuring Bina Shah, Hamja Ahsan, Nisha Ramayya, Latifa Ayad and more, House of Wisdom: Libraries and Literatures of Islam collects writing that uses the libraries that were the hallmark of Islamicate empires around the globe as its cornerstone to reflect creatively and critically on Islamic literary culture. For this bundle, we looked back through the archive to find issues from Wasafiri that engage with ideas of archiving, Islamic literature, and the impact of reading and publishing upon broader society, featuring writers like Leila Aboulela and Robin Yassin-Kassab.

Issue 108: House of Wisdom: Libraries and Literatures of Islam 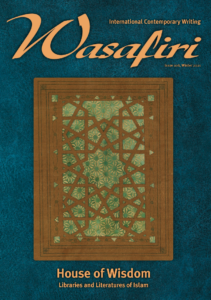 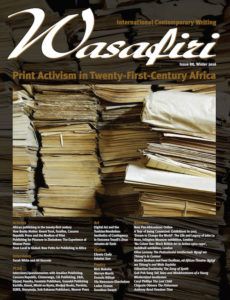 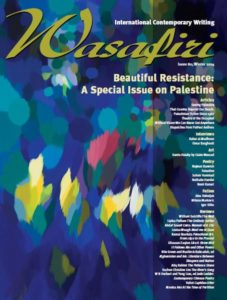 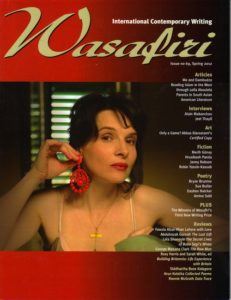