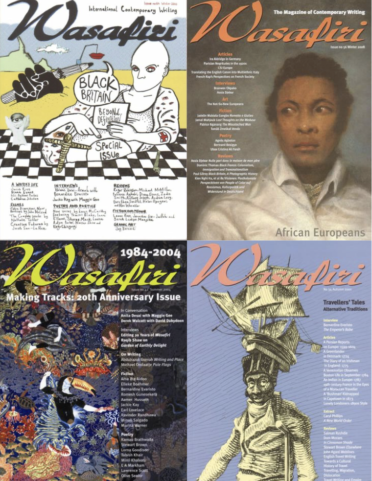 Over four decades, Wasafiri has been privileged to work with a range of renowned authors across the world, and to follow their careers as they have developed and thrived. In each bundle in this series, we're highlighting a specific writer with whom Wasafiri has enjoyed a particularly close relationship, and offering four issues from across the archive that best exemplify their work.

Bernardine Evaristo, winner of the 2019 Booker Prize, has worked closely with Wasafiri over the years, even guest-editing an issue, and we're delighted to present this bundle, which includes Wasafiri 34, Wasafiri 42: Making Tracks, our 20th anniversary issue; Wasafiri 56: African Europeans, and Wasafiri 64: Black Britain: Beyond Definition, edited by Bernardine Evaristo and Karen McCarthy Woolf; and a Wasafiri tote bag. For just £33, it's a brilliant mix of issues across our archive, featuring fiction, essays, articles, and a wealth of wonderful writing besides. 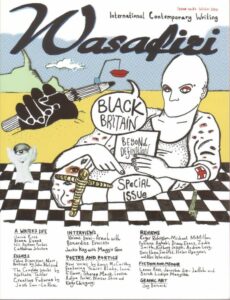 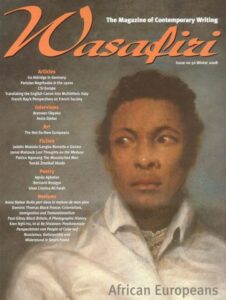 Articles The history of African Europe, Ira Aldridge, French rap and Parisian Negritudes of the 1920s 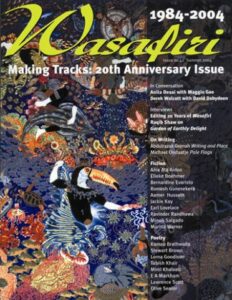 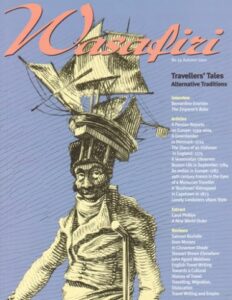