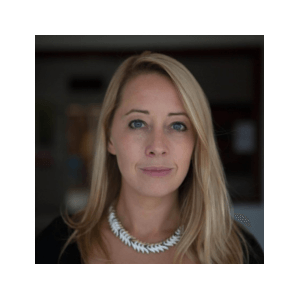 Zoe Norridge is a Lecturer in English and Comparative Literature at King’s College London. Her research currently focuses on cultural responses to genocide in Rwanda. In April 2014 she curated the exhibition “Rwanda in Photographs: Death Then, Life Now” for the twentieth commemoration with Mark Sealy MBE in the Inigo Rooms, Somerset House East Wing.

Selected as a BBC “New Generation Thinker” in 2011, her Radio 3 documentary “Living With Memory in Rwanda” won a Gold New York Festivals International Radio Program Award. Her earlier comparative work on suffering was published in the monograph Perceiving Pain in African Literature (2013). Zoe joined Wasafiri in 2014.