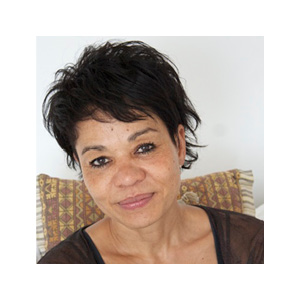 Tessa McWatt is a novelist, screenwriter and librettist. She is the author of six novels and a novella for young adults. Her second novel, Dragons Cry, was shortlisted for the City of Toronto Book Awards and the Governor General Awards of Canada. Her other novels include This Body, Step Closer, and Vital Signs, which was nominated for the 2012 OCM Bocas Prize for Caribbean Literature.  Her latest novel, Higher Ed, was published in 2015 by Random House Canada and Scribe UK and Australia. She is a producer on To the Wedding, a film based on John Berger’s novel, and she teaches creative writing at the University of East London where she developed the BA and MA in Creative Writing and founded the UEL Writing Centre.
|
We use cookies on our website to give you the most relevant experience by remembering your preferences and repeat visits. By clicking “Accept All”, you consent to the use of ALL the cookies. However, you may visit "Cookie Settings" to provide a controlled consent.
Cookie SettingsAccept All
Manage consent