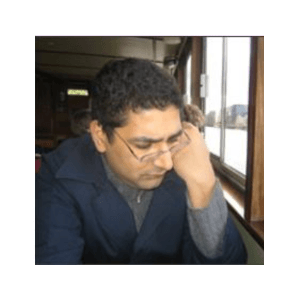 Sukhdev Sandhu joined Wasafiri‘s Board in 2004 when he edited the highly regarded ‘Focus on Film’ issue (Winter 2004). Sandhu gained his doctorate from Oxford University and teaches at New York University.

An award-winning film critic for the Telegraph, he also writes for London Review of Books, New Statesman, Süddeutsche Zeitung and Vertigo. He is the author of London Calling: How Black and Asian Writers Imagined a City (2003), I’ll Get My Coat (2005), and Night Haunts: A Journey Through the London Night (2007).