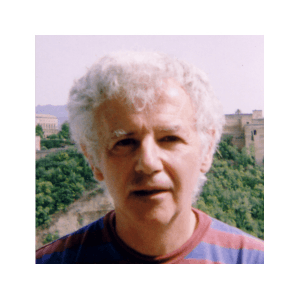 Robert Fraser is the author of several monographs, including studies of Sir James Frazer, Proust, Victorian quest literature and postcolonial fiction. His critical portrait of Ben Okri, Towards the Invisible City (2002), was described in Wasafiri as ‘poetic psychobiography’ and The Chameleon Poet (2002), his life of George Barker, became a Spectator book of the year.

He is currently a senior research fellow at the Open University and is working on a history of the biographical form. After a long history with the magazine, Robert Fraser became an Advisory Board member in 2010.