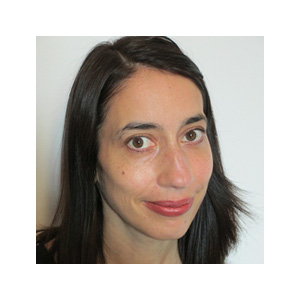 Rehana Ahmed is Senior Lecturer in Postcolonial and Contemporary Literature at Queen Mary University of London. Her research and teaching interests are in British Asian, black British, Muslim and South Asian writing, and her recent work has explored contemporary literary representations of multicultural Britain, with a particular focus on class, faith and place.

She is the author of Writing British Muslims: Religion, Class and Multiculturalism (Manchester University Press, 2015) and of articles in Wasafiri, The Journal of Postcolonial Writing and Race & Class; and the co-editor of South Asian Resistances in Britain, 1858-1947 (Continuum, 2011), Culture, Diaspora, and Modernity in Muslim Writing (Routledge, 2012) and, most recently, a special issue of The Journal of Commonwealth Literature on ‘British Culture after 9/11’ (2018).