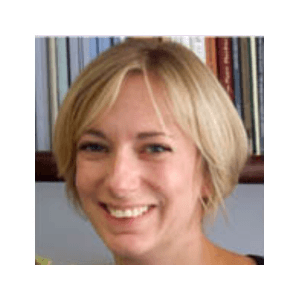 Rachael Gilmour is a Lecturer in Postcolonial Studies at Queen Mary, University of London. Much of her research focuses on issues of language, translation, and linguistic encounter in colonial and postcolonial contexts from 18th- and 19th-century South Africa to contemporary multilingual Britain.

Her book Grammars of Colonialism (2006) is a study of the complex relationship between colonialism and linguistic ideas in South Africa. Her current research addresses the work of translingual writers in 20th- and 21st-century Britain. She is also co-editing a volume on the end of empire and the English novel with Bill Schwarz.

She joined the Wasafiri board in 2008.