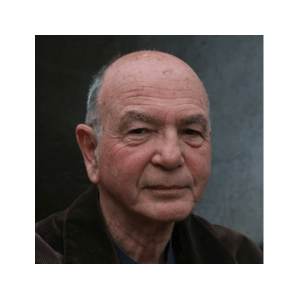 Pete Ayrton was born in London in 1943. His first jobs in publishing was as a translator from French and Italian and, then, as an editor for Pluto Press. In 1986, he founded Serpent’s Tail, an independent publisher with a commitment to publish innovative fiction in translation. In 1989, Serpent’s Tail won the Sunday Times Small Publisher of the Year Award. In 2004 (ten years after Kenzaburo Oe’s The Silent Cry) Elfriede Jelinek won the the Nobel Prize for literature for The Piano Teacher. In 2008, Pete Ayrton was awarded France’s Chevalier de L’Ordre des Arts et des Lettres for his contributions to French/Francophone culture; authors published include Alain Mabanckou and Fatou Diome. In 2015, he retired from Serpent’s Tail now part of Profile Books. In 2019, he started Small Axes, an imprint of HopeRoad Publishing dedicating to bringing back ‘post-colonial’ classics. Early successes include THE NOWHERE MAN by Kamala Markandaya and DUPPY CONQUEROR by Ferdinand Dennis.