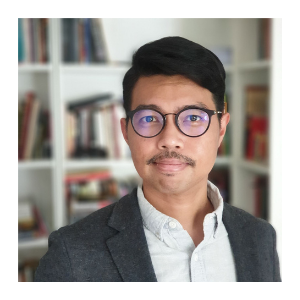 Nazry Bahrawi is a literary critic, translator and academic. He specialises in the comparative study of texts, thoughts and traditions between the Malay Archipelago and the Arab world. Nazry is Senior Lecturer of Comparative and World Literature at Singapore University of Technology and Design. He has translated two Bahasa literary works to English.