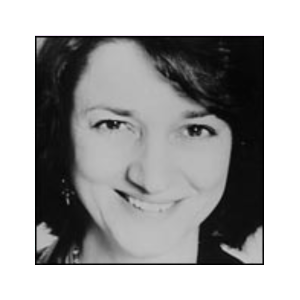 Marina Warner CBE is an eminent and prolific cultural critic and writer. Her non-fiction publications include Alone of All Her Sex: The Myth and the Cult of the Virgin Mary (1976), Monuments and Maidens: The Allegory of the Female Form (1985), which won the Fawcett Book Prize, Signs and Wonders: Essays in Literature and Culture (2003) and The Symbol Gives Rise to Thought (2006).

Amongst her publications for children are the books The Impossible Day (1981) and The Wobbly Tooth (1984). She wrote the libretti for the children’s opera The Legs of the Queen of Sheba (1991) and for In the House of Crossed Desires (1996).

Marina is also a Fellow of the Royal Society for Literature and has been a member of the Wasafiri Advisory Board since 1996.