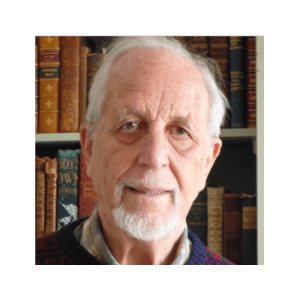 His publications include Jean Rhys (1978), Fiction for the Working Man (1963), Caribbean Literature in English (1998) and The Victorian Novel (2006). While at UWI, he also edited Islands In Between (1968). Louis James has been involved with Wasafiri from its inception at the University of Kent.