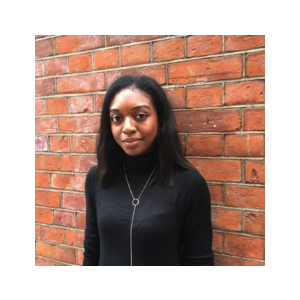 Kimberly McIntosh is a writer and researcher and is currently Senior Policy and Research Officer at Child Poverty Action Group. Previously, she was Senior Policy Officer at The Runnymede Trust, the UK’s leading independent race equality think tank, where she published extensively on race and inequality. She has written opinion and lifestyle pieces for a range of publications including the Guardian, the Washington Post, the Independent and the Metro, and has discussed her work on BBC Radio 4’s The Moral Maze, BBC News and Sky News. Kimberly is the love and dating columnist at gal-dem, a new media publication committed to telling the stories of women and non-binary people of colour.