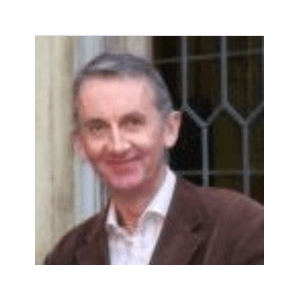 Gary McKeone was Literature Director at Arts Council England from 1995-2006. Before that he worked with Field Day Theatre Company in Ireland and at the Royal Festival Hall on London’s South Bank.

He is currently Chair of the Poetry Archive and the recently created Poetry Translation Centre and is also involved with a number of other literature organisations in England. Originally from Derry, Northern Ireland, he has written for The Guardian and Independent and currently works as Programme Director at St George’s House in Windsor.

He joined the Wasafiri board in 2007.