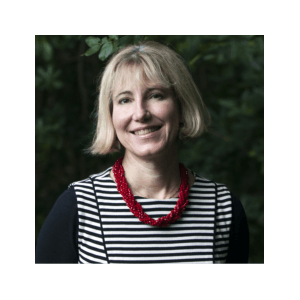 Elleke Boehmer is a writer, historian and critic. She is the author and editor of just under twenty books, including Stories of Women (2005), Postcolonial Poetics (2018), and a widely translated biography of Nelson Mandela (2008). Indian Arrivals 1870-1915: Networks of British Empire (2015) was the winner of the biennial ESSE 2015-16 Prize. To the volcano is her second collection of short stories, following Sharmilla, and other Portraits (2010). Her five novels include Screens against the Sky (1990), Bloodlines (2000), and The Shouting in the Dark (2015). She is professor of world literature in English at the University of Oxford, UK, and the Director of the Life Writing Centre at Wolfson College.