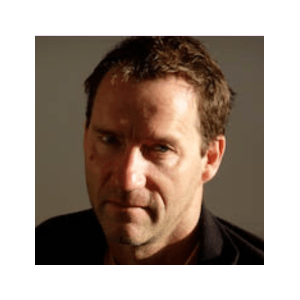 David Johnson is senior lecturer at the Open University in English Literature. His publications include Shakespeare and South Africa (1996), Jurisprudence: A South African Perspective (principal author, 2001), A Historical Companion to Postcolonial Literatures in English (co-editor, 2005) and Twentieth-Century Literature Reader: Texts and Debates (co-editor with Suman Gupta, 2005).

He is series editor, with Ania Loomba, of the Edinburgh University Press series Postcolonial Literary Studies. He has been on the Wasafiri Board since 2004 and edited issue 35: ‘Travellers Tales: Alternative Traditions’.