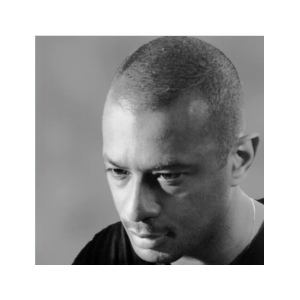 Caryl Phillips is an internationally acclaimed writer whose work includes novels, television documentaries, and screenplays such as the adaptation of VS Naipaul’s The Mystic Masseur, for which he won the Silver Ombu for best screenplay at the Mar Del Plata Film Festival.

His many novels include The Final Passage (1985), The Nature of Blood (1997) and, more recently, A Distant Shore (2003), Foreigners (2007) and The Falling Snow (2009). He was named the Sunday Times Young Writer of the Year in 2002, and has won a variety of prizes for his work, including the Commonwealth Writers Prize in 2004, Pen/Beyond the Margins Award and the James Tait Black Memorial Prize.

He is currently a Professor of English at Yale University. Visit Caryl’s site at www.carylphillips.com.