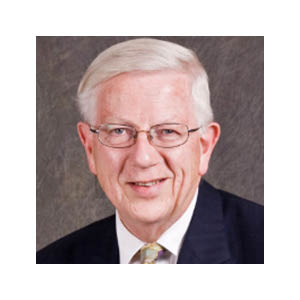 Alastair Niven OBE is Principal of Cumberland Lodge, Windsor and was President of English PEN from 2003 to 2007. He was former director of literature at the Arts Council of Great Britain (latterly the Arts Council of England) and the British Council.

Currently chair of the Commonwealth Writers’ Prize Advisory Committee, he was one of the judges of the Booker in 1994. He has written several critical books, including two on D H Lawrence and two on Indian fiction. For thirteen years he was the Editor of the Journal of Commonwealth Literature and has been a member of Wasafiri’s Advisory Board since 2001.