Meet our New Editors at Large 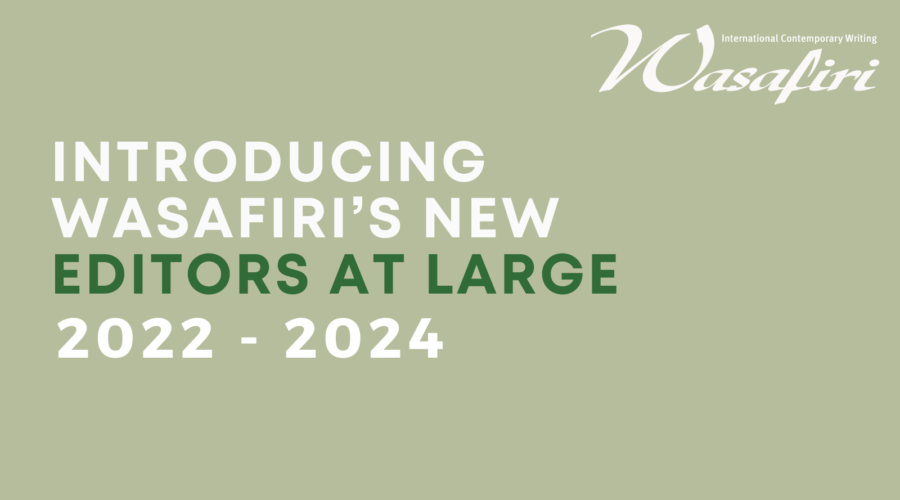 Wasafiri is excited to announce that we have expanded our global team of editors by recruiting six new Editors at Large based across the Middle East. The Editors will join Wasafiri for two years, working with the existing Editors at Large to help Wasafiri to discover, promote and support new writing within their local regions, rejuvenate our editorial norms and processes, and push the boundaries of literary culture.

The Editors at Large is a voluntary position at Wasafiri designed to connect local literary networks with a broader international network, and generate new partnerships and opportunities for writers, publishers, and literary organisers, across the region and across the globe.

The pilot programme in 2021/2022 successfully brought together Editors at Large from South East Asia and Aotearoa New Zealand, resulting in partnerships at events such as the Ubud Writers Festival in Indonesia, as well as an increase in publication of writers from this region in Wasafiri, and a forthcoming Special Issue of Wasafiri on South East Asia and the Littoral, guest edited by a team that includes one of our Editors at Large. The project has enabled the Editors at Large to undertake collaboration and expansion in regional literary circles. Following the success of the pilot year, the programme is now being extended to run for two years for each cohort instead of one.

Over their period of tenure, all Editors at Large will play a pivotal role in expanding the readership and authorship of Wasafiri, enabling the magazine to further diversify its content, broaden our reach, and attract local editors and writers who may wish to collaborate with us in the future.

Read on to get to know our new Editors at Large, and be sure to keep an eye out for the amazing work that’s yet to come!

About the Editors at Large 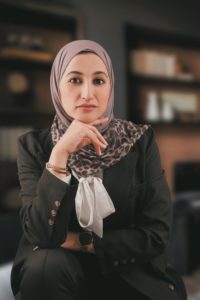 Zainab Al Qaisi is a PhD candidate in Palestinian American Literature and Postmemory studies at the University of Jordan. A literary translator and editor, she is the founder & CEO of two startups: Al Nqsh LTD (2020) and The Writing Room (2021). Zainab is an academic researcher and critic who is interested in literary and cultural studies, comparative literature, memory, and third space. You can keep up with her on Instagram and Twitter. 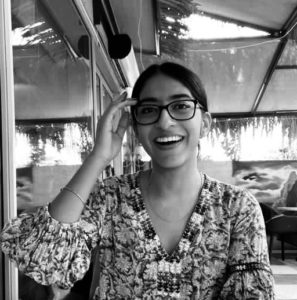 Teresa Cherukara is a writer based in Dubai. She has been published by London Library Magazine, Taleem, and the Oxford University Press. Teresa was an India Scholar at King’s College London, where she graduated with a MA in Comparative Literature. Her work remains focused on the South Asian experience within the GCC.

J D Harlock is a Syrian Palestine Lebanese writer and editor from Beirut. In addition to his posts as Poetry Editor at Solarpunk Magazine, his work has been featured in Strange Horizons, Nightmare Magazine, Star*Line, EVery Day Fiction, Flash Fiction Magazine, Mithila, The Future Fire, Film Daze, and on the SFWA Blog. You can always find him on Twitter and Instagram (@JD_Harlock) posting sneak-peeks and updates on his latest projects. 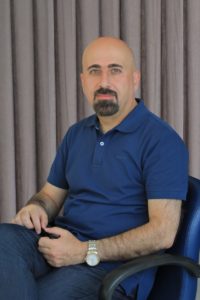 Yaser Hassan Ali is from Kurdistan Region of Iraq. He is a lecturer at the College of Languages – Nawroz University in Duhok. After earning bachelor’s and master’s degrees in Kurdish literature, he received his PhD in Kurdish Studies from the University of Exeter in the UK. He is the co-editor of Women’s Voices from Kurdistan: A Selection of Kurdish Poetry (London, 2021), and the author of The Rhythmic Structure of Modern Kurdish Poetry (Duhok, 2007). He previously worked as an editor and then editorial secretary for Peyv magazine, and had roles as a literary editor, reporter, and translator in Evro daily newspaper. 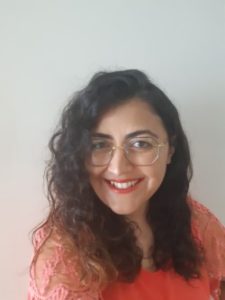 Şermin Sezer-Toraman is an academic and teaches English Literature and other courses in English Studies in the department of Foreign Language Education at Sinop University, Turkey. She holds an M.A and a PhD in English Literature from Middle East Technical University, Turkey. Her main research interests are postcolonial literatures, diaspora literature, and gender studies 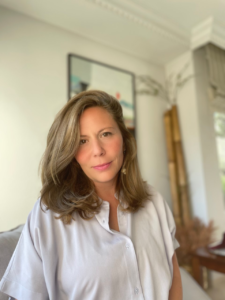 Yasmine Shamma is a writer, researcher, critic and editor with special interests in avant garde poetry, and diasporic literature. She is the author of Spatial Poetics (OUP 2018), the editor of Joe Brainard’s Art (EUP 2019), the lead editor of Migration, Culture, and Identity: Making Home Away (Palgrave 2022), and the co-creator of an oral history of the New York School (forthcoming with EUP). Originally from Lebanon, Yasmine has lived and worked in the US, U.K., and Middle East. Currently Associate Professor of Modern and Contemporary literature at the University of Reading, she divides her time between Jordan, Lebanon, and the UK.

You can read about our previous cohort of Editors at Large, who will be working with Wasafiri until 2023, here.