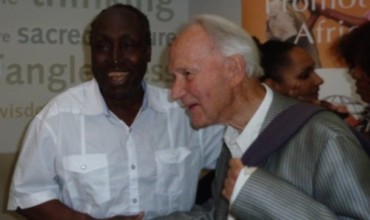 When I joined Nelson publishers in 1954, I worked first of all for Van Milne. I was brought in as an editor in the Overseas Department, which had been Van Milne’s role. He had become Overseas Manager. I, then, spent the next few years in and out of Ghana and Nigeria partly because Nelson had made an arrangement with the University College of the Gold Coast (as it was called then) and University College Ibadan to help set up university presses.