Bidisha is a British writer, film-maker and broadcaster/presenter for BBC TV and radio, Channel 4 news and Sky News and is a trustee of the Booker Prize Foundation, looking after the UK’s most prestigious prizes for literature in English and in translation. Her fifth book, Asylum and Exile: Hidden Voices of London, is based on her outreach work with asylum seekers and refugees. Bidisha is the chair of judges for the 2018 Forward Prizes for poetry and has just directed her first short film, An Impossible Poison, which premiered in Berlin in November 2017 and in London in March 2018. It has also been selected for several international film festivals. As a poet, Bidisha has been published by Saqi Books, Seagull Books, Wasafiri and Young MWA magazine and performed internationally. She is also the author of two novels, Seahorses (1997) and Too Fast to Live (2000), the reportage Beyond the Wall: Writing a Path Through Palestine (2012) and the travelogue Venetian Masters: Under the Skin of the City of Love (2008). 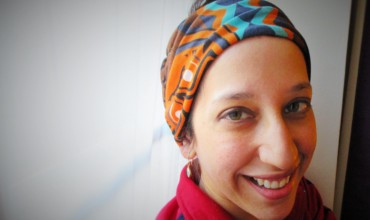 The Future of Storytelling

Wasafiri Writer-in-Residence Bidisha explores the way storytelling has developed and changed and what it will look like in the future. 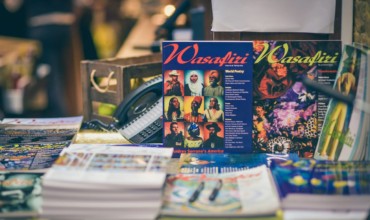 How To Get Published by Bidisha

As our 2018 Writer-in-Residence, Bidisha reflects on her residency and shares her inside knowledge about publishing. 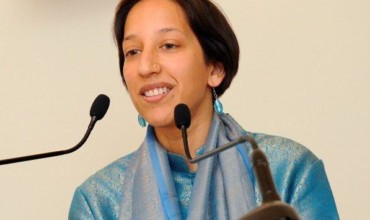 Asylum and Refuge by Bidisha

Bidisha writes exclusively for Wasafiri Extra about asylum and refuge.