Aamer Hussein was born in Karachi, Pakistan, in 1955, and moved to London in 1970. He is the author of five collections of short stories: Mirror to the Sun (1993), This Other Salt (1999), Turquoise (2002), Cactus Town: Selected Stories (2003) and Insomnia (2007). He is also the editor of Kahani: Short Stories by Pakistani Women (2005). Another Gulmohar Tree was published in 2009, and his next novel, The Cloud Messenger, comes out in March 2011. He reviews regularly for The Independent, and is Professorial Writing Fellow at the University of Southampton. 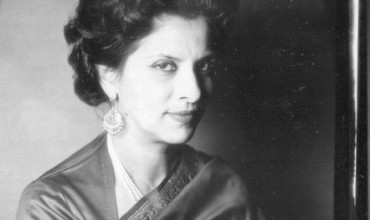 A Distant Traveller Celebrating Attia Hosain 1913-1998 In this piece, written to coincide with the centenary of Attia Hosain’s birth, Ritu Menon and Aamer Hussein, co-editors of a new collection of Attia’s fiction drawn from early and previously unpublished archival material, celebrate her enduring… 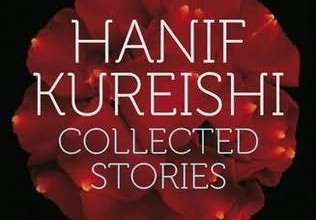