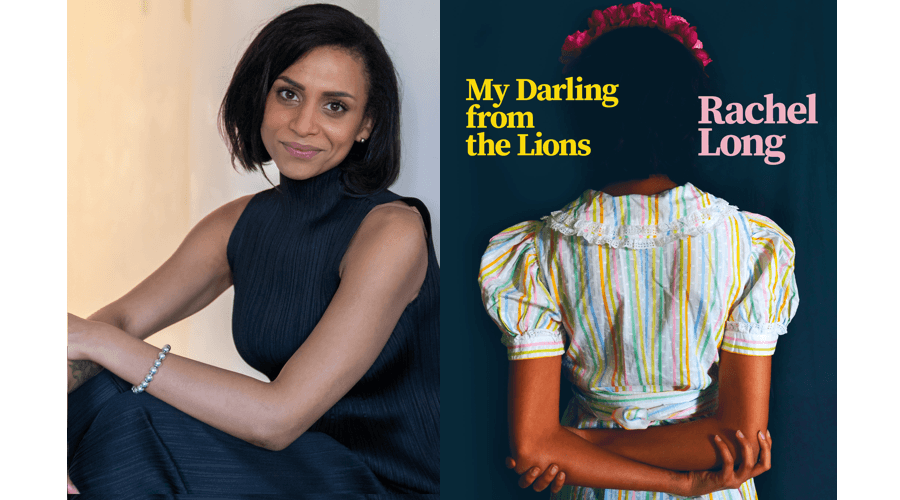 ‘I think it be would be Whitney Houston does a grime inflected album, with special features from Rhianna, Stormzy, Skepta, David Bowie. Album artwork from either Tracey Emin or Carrie Mae Weems – maybe an artwork each side. And it would be a cassette, or CD at the most.’

The long way round.

In my own house, in my most comfy clothes, alone. Very alone and ideally with nowhere to go and no one to see for days.

I gravitate towards girlhood, growing up, my mother, religion, sex, shame, the body, ‘Blackness’ because they are the things that shaped me, therefore they shade all I do; inflect my behaviour, speech, relationships, work.

Ha! The classic about the girl who grew up into…

Girl, Woman, Other by Bernardine Evaristo because it was the only thing I could read during a global pandemic. I couldn’t read a thing before it, for weeks and weeks. Then I picked it up from where it had been on my ‘to read’ shelf and … it was like coming home, but also like listening to and learning from the stories of twelve other womxn and how they’d struggled and coped and found. I sat two nights in a row, in my chair, laughing one page, sighing and crying the next.

As above. It will be a classic.

I think those in the know already know, but Gboyega Odubanjo’s While I Yet Live is stunning. Odubanjo’s writing simmers then shocks.

Ha, great question! I think it be would be Whitney Houston does a grime inflected album, with special features from Rhianna, Stormzy, Skepta, and David Bowie. Album artwork from either Tracey Emin or Carrie Mae Weems—maybe an artwork each side. And it would be a cassette, or CD at the most.

Gboyega Odubanjo, While I Yet Live

Momtaza Mehri, Doing the Most with the Least

Rachel Long is a poet and founder of Octavia – Poetry Collective for Womxn of Colour, which is housed at The Southbank Centre, in London. Rachel’s poetry and prose have been published widely, most recently in Mal, Granta and The Poetry Review. Her debut collection of poems, My Darling from the Lions, is published by Picador, in August 2020. Order your copy here.