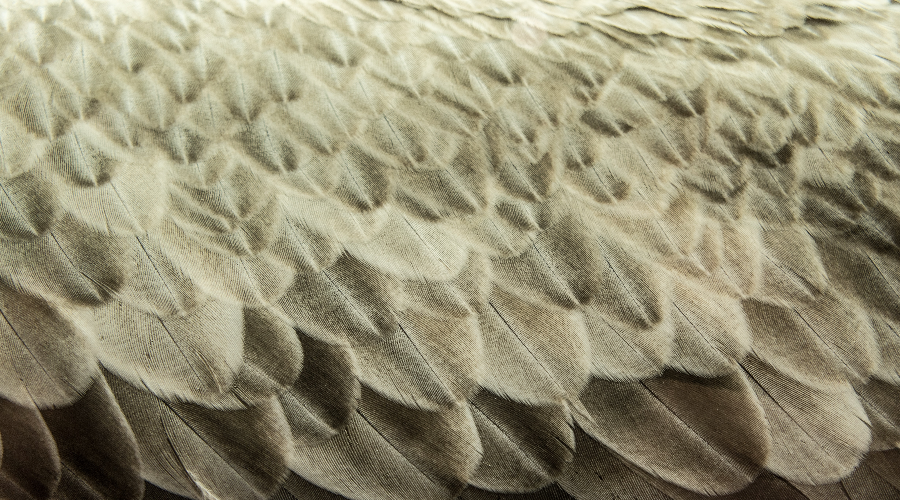 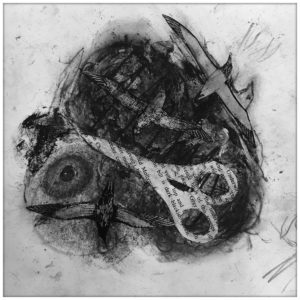 He claimed to have invented the night. This was not Romanticism, which was mainly a question
of translation. Yet she was often mute during their carriage rides. Some believed her
melancholia was due to mourning the poem, which came to grief in a quarrel over nightingales.
Others referred to a nostalgia for the forest. She had often drawn attention to its winding paths
and, where they diverged, the touch of dark wings.

8 Opera boxes hidden behind leaves and flowers. When the wind moved the branches, bouquets were flung onto the ground.

9 A reference to her slim book on the lives of crepuscular birds. Their dark plumage with cryptic markings that resembled the patterns of bark, leaves, or lace. 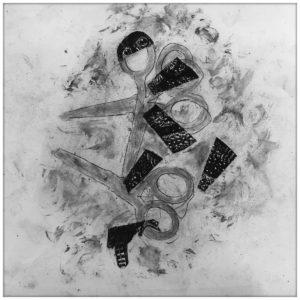 It was the year the city discovered gaslight. Soon, the footsteps of the lamplighter. Yet the
darkness in the room when he composed the nocturnes was notoriously difficult to disperse.
They had already burned the nightingales in the hope of immortalising their song. Now, as the
ceiling grew luminous, he called for more night. Exhausted candles with blackened wicks
slumped in pools of waxy light.

—–
13 He gave her a feather belonging to a rare New Zealand wattlebird, and she wore it in her hair. But was this a sign of mourning, and if so, what had been lost?

14 The use of candles to illuminate the folios makes it necessary to consider the field of production, also a lingering attachment to nightingales.

15 If only the long, curved beaks of the females had not resembled ivory, sparking an immoderate desire for brooches, adorned with tiny chains. The last pair of laughing owls were sent as a gift to a collector, and vanished in the darkness of the museum.

Alison Glenny’s Antarctic-themed collection of prose poems and fragments, The Farewell Tourist, won the Kathleen Gratton award for poetry and was published by Otago University Press in 2018. In 2019 she was an Ursula Bethell writer in residence at the University of Canterbury, working on a project about Edwardian female mountaineers. She lives on the Kāpiti Coast in Aotearoa New Zealand. Bird Collector is out now from Compound Press.