The Strain by Yewande Omotoso 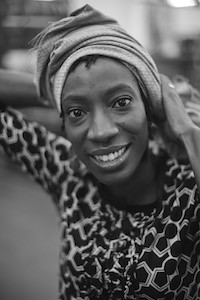 By Yewande Omotoso on January 1, 2017 in Fiction