The Restaurant by Byron Beynon 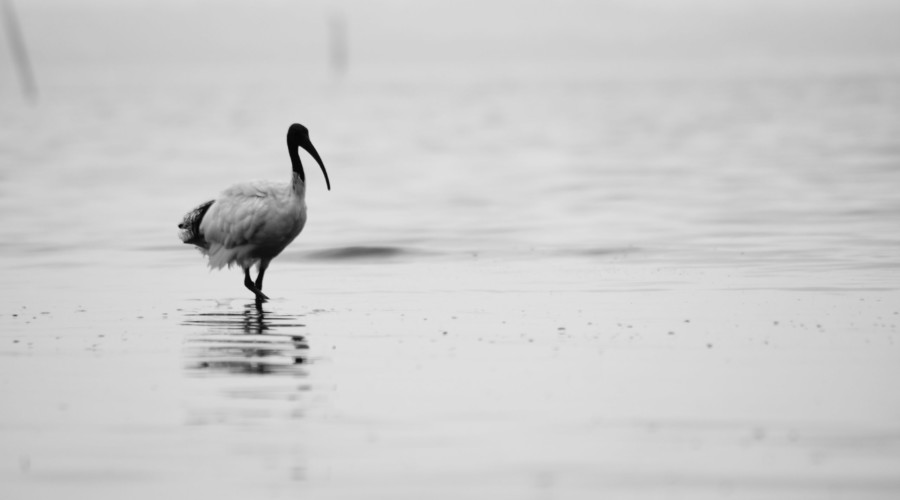 Lingering on this tropical esplanade

I watch at low tide

the restaurant of mud

that softly feeds the waterbirds.

The second day of a Queensland winter

in a humid, rich June

as the carriage of the pelican

smell of the sea.

Readers with a digital subscription, or institutional access, can read Byron Beynon’s ‘A Musician’s Ear’ in Wasafiri 105.