The End of History by Tom Sastry 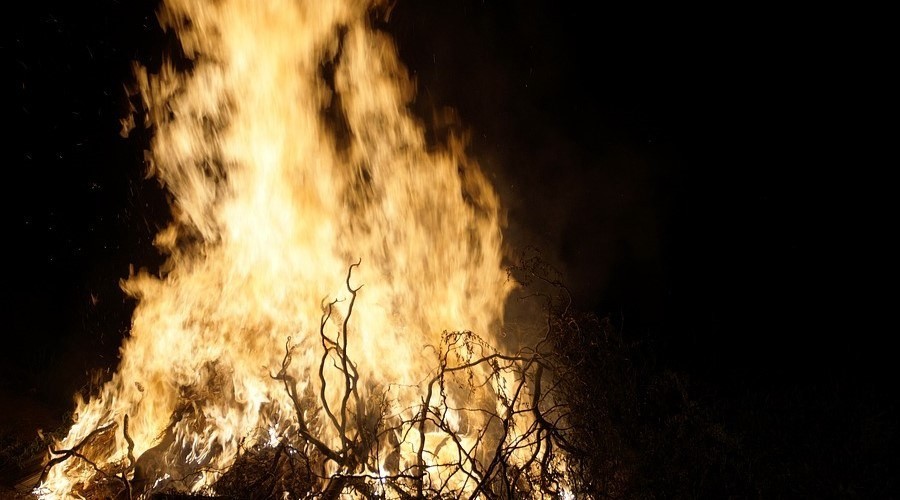 By Wasafiri Editor on January 7, 2020 in Poetry

They said history was over. I wanted them

to be wrong. I wanted things to turn.

I wanted a world I could find

beautiful on its own, without any

a truth that could hold me. So I was glad

when the rage came back, glamorous as nails

bending railings and spitting glass with its

same old ideas. I thought the bombs were love

into life. It worked of course. Hope is back,

pitiless as ever, waging war on lack.

Tom Sastry is a poet of British and Indian descent based in Bristol. His pamphlet, Complicity, was a Poetry Book Society pamphlet choice and a Poetry School Book of the Year. His first full collection of poems, A Man’s House Catches Fire, was recently published by Nine Arches Press.

Read another poem by Tom Sastry – ‘3 The Contract Cleaners Prepare Flat 64 for the Next Tenant’ – in Wasafiri 105, which you can purchase here.