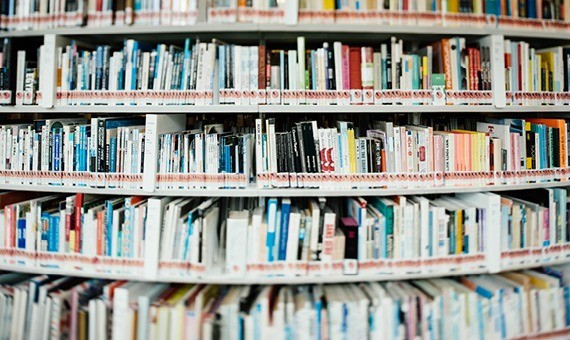 By Wasafiri Editor on December 19, 2017 in Articles

We asked Wasafiri readers to suggest books to add to the English Literature curriculum. Here are the 40 suggestions we received in the order that they were submitted:

The Hungry Tide by Amitav Ghosh

The God of Small Things by Arundhati Roy

Sea of Poppies by Amitav Ghosh

The Lonely Londoners by Sam Selvon

The Friends by Rosa Guy

The Palace of Illusions by Chitra Banerjee Divakurni

The Beautiful Ones Are Not Yet Born by Ayi Kwei Armah

Their Eyes Were Watching God by Zora Neal Hurston

We That Are Young by Preti Taneja

Half of a Yellow Sun by Chimamanda Adichie

My Brother by Jamaica Kincaid

Sozaboy: A Novel in Rotten English by Ken Saro-Wiwa

Under the Skin by Michael Faber

The Home and the World by Rabindranath Tagore

The Impact of Science on Society by Bertrand Russell

One Thousand Days In A Refrigerator by Manoj Kumar Panda

The Wedding of Zein by Tayeb Salih

We have randomly picked one lucky winner who will receive 4 issues of Wasafiri Magazine. Thank you to everyone who entered.