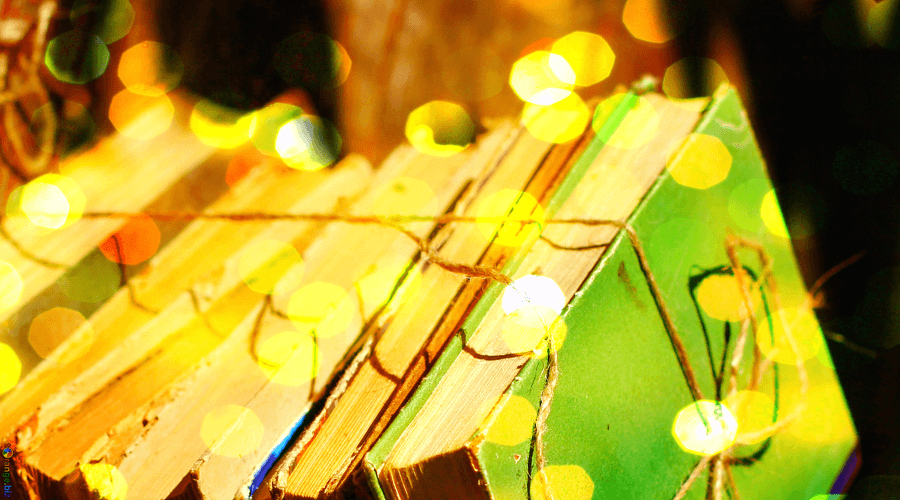 By Wasafiri Editor on December 27, 2019 in Articles

To mark the milestone of Wasafiri’s 100th issue, we invited Alastair Niven to cast an eye over the literary output of the past three and a half decades and pick thirty-five outstanding books from the last thirty-five years.

No one could refuse an invitation to pick their favourite books, but I am aware that it is a vanity project like no other. I decided right from the start that I must set certain rules for myself: no author to appear twice, so no second Naipaul  or alternative Vikram Seth, even though my choice of a novel by the one and a book of poems by the other could easily have been accompanied by a travelogue and a novel by the same authors. I would leave out a great novel, Narrow Road to the Deep North by the Tasmanian Richard Flanagan, which I helped choose as the Man Booker Prize winner in 2014, in favour of Neel Mukherjee’s The Lives of Others, which was shortlisted for the prize in the same year, because for the purposes of this list the Mukherjee seemed to announce new talent ‘going forward’, as everyone says these days, and because it excited me with its graphic intensity. I also made sure that I included some books from small places, from Gibraltar and Samoa, for example, even though I knew they would be hard for readers to find. I see a place in a list such as this for some influential anthologies, for plays which have hardly been heard of away from the fringe theatre that first staged them, and for critical documentaries which have re-shaped my awareness.

Wasafiri today is a glossy publication, superbly designed and even more meticulously edited than it was at the beginning. It is well administered and constantly aspirational. Recent issues focusing on writing from Hong Kong, Korea and Palestine, on ‘Refuge’, or on queer literature are telling us about a world of multitudinous variegation, and in doing so resist the rise of small-minded populism which threatens us all. I have enjoyed re-visiting my shelves to compile this list of thirty-five, but I have absolutely no doubt that another person, given the same challenge, would produce an entirely different selection. They say that, given infinite time, a monkey with a Scrabble set would replicate the works of Shakespeare. In the same period I expect a typical subscriber to Wasafiri would come up with same thirty-five choices as me, but I wouldn’t hang around waiting. Choose your own – and maybe let the Wasafiri editorial team know what you have selected. You will enjoy doing it and we the readers shall relish disagreeing with you!

Celebrating an Abundance, 1984-2019: Thirty-five Literary Highlights from Aotearoa to Zimbabwe

1994 – The Letters of Ignatius Sancho, edited by Paul Edwards and Polly Rewt

1995 – Doing Plays for a Change by Maishe Maponya

1998 – Skipping Without Ropes by Jack Mapanje

1999 – The Ground Beneath Her Feet by Salman Rushdie

2001 – Requiem for a Rainbow by Satendra Nandan

2002 – The Cairo Trilogy by Naguib Mahfouz

2006 – Half of a Yellow Sun by Chimamanda Ngozi Adichie

2011 – Chinaman: The Legend of Pradeep Mathew by Shehan Karunatilaka

2014 – The Lives of Others by Neel Mukherjee

2017 – Inglorious Empire: What the British Did to India by Shashi Tharoor

Read the full article in Wasafiri 100 – ‘An Island Full of Voices: Writing Britain Now’ – online, or buy a copy here.