‘Representing Anything Limits You, Makes You Smaller’: A Conversation with Ahdaf Soueif and Kamila Shamsie 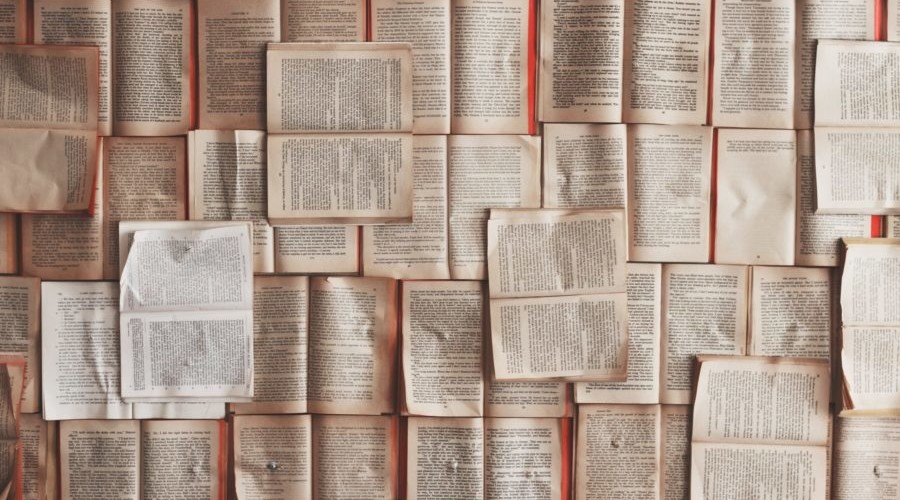 By Wasafiri Editor on February 3, 2022 in Interviews

Download the full text of ‘Representing Anything Limits You, Makes You Smaller’ for free until the end of January, or read it in Wasafiri 108: House of Wisdom

In this brief extract of an interview conducted between Rachel Gregory Fox, Kamila Shamsie, and Ahdaf Soueif – as a virtual meeting connecting computer screens in London (Rachel), Cairo (Ahdaf), and Los Angeles (Kamila) – the authors reflect on the cultural manifestation of Islamic art, the process of writing history, and the act of curation.

Rachel Gregory Fox: I’d like to begin by asking about the relationship between the past and the present in some of your fiction. For example, the narrative in Ahdaf’s The Map of Love moves back and forth between past and present, while in Kamila’s Burnt Shadows the story spans generations and different cultures. What does the act of telling these stories across different periods of time allow you to do as writers?

Kamila Shamsie: Well, with Burnt Shadows, when I first started thinking about it, it was going to be set in the present, and there was going to be a boy in Karachi: a young man whose grandmother was Japanese and had lived through the bombing of Nagasaki. And at a certain point I started to think, ‘Well, who is she?’ At one moment it was a very writerly question that was simply about: who is this character? What does that mean for him, that he’s got this Japanese grandmother, and how does she fit into all this? But I also think I’ve always been very invested in the histories that get obliterated when you start to tell a story. I’m sure a lot of that comes from growing up in Pakistan during a period of censorship when there were parts of your own history that were simply not acknowledged or discussed. I’d always thought of that as a tactic of a military government. But I remember being very struck post-9/11 when there was this image used repeatedly of the planes flying into the twin towers: they came from out of the blue. This was used as though it was not just a literal truth about the blue skies that day, but a metaphorical truth that there was no history from which that event had arisen; the planes just came from nowhere. You start to realise that this failure to look at the present as a consequence of what came before is not limited to any one kind of government or nation.

The more Burnt Shadows developed, the more I realised that a lot of what I wanted to do was talk about interlinking histories, and also to get away from just the obvious dynamic of Islam versus the West, and bring in other configurations — looking at, for instance, Japan via the bombing of Nagasaki, this most horrific single act of war that is still valorised. Burnt Shadowsbecame a way of talking about how we are so much a product of what came before, and examining this question of how we survive history. Can we do more than simply survive it? Can we actually work with it, or resist it?

Ahdaf Soueif: For me, with Map of Love, it was a movement, actually, in the opposite direction. It started out as a romance, a kind of ‘desert romance’. And I wanted to set it in the past. I was interested in the period in Egypt at the beginning of the twentieth century — the British had occupied Egypt in 1882, and everyone went into shock for a while, and then a national movement started to emerge, eventually resulting in revolution in 1919.

I was interested in the different types of European women travellers in the Arab world: the ones who were obviously part of the colonial enterprise – including their belief that they were actually doing good – and the ones who came over with a relatively open heart and mind. So, in a desert romance, how was my European woman traveller going to meet an Egyptian man? Where would be the space for them to actually spend enough time together to fall in love? Especially as he had to be a man that I would care about, he had to be someone who was working against the British occupation. I did a fair bit of research and started writing, and then I realised that I actually didn’t want to keep up the pretence of being in the 1900s, that it was a constraint I didn’t want. And that what I wanted to do, actually, was be in the now (which was then 1997), and have the ability to look back, to comment on a hundred-year-old story from a contemporary point of view. So the story of Isabel and Omar was created out of that, echoing the couple in the old story. I started writing that and then realised that you had to have a link — a device, a reason for both those stories to be happening in the same book. So that was where Amal, the narrator, appeared.

The story had the opportunity to explore history, and – as Kamila just said – the question of ‘Do we just survive history, or are we actually able to do something with it?’ The story was tracking the colonial relationship across the world: Britain at the beginning of the century and America at the end. And it was also working out what chances a cross-cultural love affair had and whether they were better now, or in the past. I think the book thinks that those chances were better in the past.

And there were issues of language. In the old story Anna and Sharif decide that they will conduct their relationship in French because it is not the colonist’s language and she doesn’t know Arabic. Whereas in the modern story everything happens in English; it’s taken for granted that it’s all happening in English, and, with that, comes a whole set of assumptions which are not necessarily true and which the old couple didn’t have because they didn’t have that illusion of a common ground. All the themes were made possible by telling an intergenerational story. But it all happened very organically and according to the demands that the book itself made; as I’m sure you know, Kamila, once a book gets going, it tells you what it needs.

Ahdaf Soueif is an Egyptian writer and political commentator. Her fiction includes Aisha (1983), In the Eye of the Sun (1993), and The Map of Love (1999), which was shortlisted for the Man Booker Prize. She has published several non-fiction works, including Cairo: My City, Our Revolution (2012), recounting the first year of her experiences of the Egyptian Revolution in 2011, and has edited an anthology entitled Reflections on Islamic Art (2012). She is the founder of the Palestinian Festival of Literature, and was co-editor, with her son Omar Robert Hamilton, of the anthology This Is Not a Border: Reportage & Reflection from the Palestine Festival of Literature (2017).

Kamila Shamsie is a Pakistani writer who has published a breadth of literature, including Kartography (2002), Burnt Shadows (2009), A God in Every Stone (2014), and, most recently, Home Fire (2017), for which she won the Women’s Prize for Fiction. Her non-fiction book Offence: The Muslim Case (2009) explores the ways in which Islam has been aligned with extremism in the twenty-first century. She has contributed to several anthologies of writing, including Reflections on Islamic Art and This Is Not a Border.

Download the full text of ‘Representing Anything Limits You, Makes You Smaller’ for free until the end of January, or purchase Wasafiri 108: House of Wisdom.