Pantoum of Soldiers by Joanna Johnson 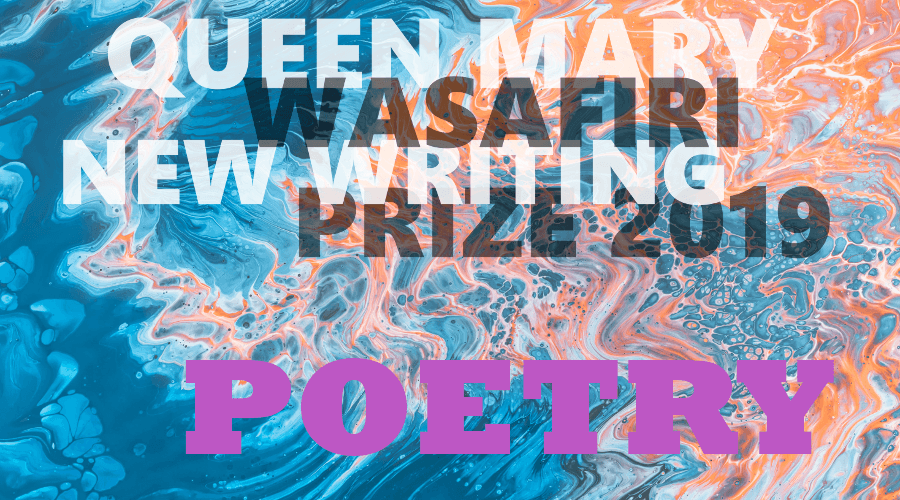 My father hid in the basement

rough as bark. I climbed to the top of the cherry tree

to spy on the neighbors while I chewed on pits.

cracked from the paint thinner. The house filled with fumes

while the neighbors chewed and spit. I spied

their children running naked in the alley. Laughter

cracked through the paint thinner. Above the house, fumes filled

the air with aching. The soldiers stood still as he painted away

water and bells tumbling on top of each other

in the aching air. I perched silent as a painted soldier to see if

a tree could bloom with a girl inside it.

To see if water and bells would tumble from the sky,

plunge through the roof and reach him in the basement.

A tree can bloom with a girl inside it

while a man surrounds himself with soldiers.

Through the roof, reach for the basement as it plunges,

swallows him in an echo.

I climbed to the top of the cherry tree.

Swallowed by an echo,

my father hid in the basement.

Joanna Johnson is a writer and Spanish-English bilingual educator. Originally from Seattle, she holds a master’s degree in Social and Cultural Foundations of Education from the University of Washington. Her poetry can be found in Midway Journal (2019). She lives in Córdoba, Spain where she is at work on her first chapbook.