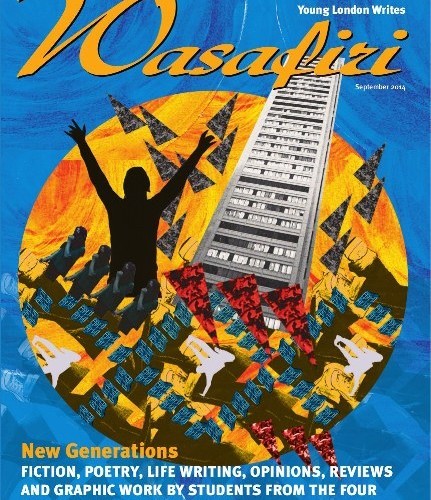 To celebrate the magazine’s 30th birthday, Wasafiri has been looking forward, working with a group of young students who may become tomorrow’s writers, journalists and editors, on a schools publishing project. In collaboration with Eastside Educational Trust, Wasafiri launched the project in October 2013 with the aim of introducing young people to the world of magazine publishing and promote diversity within the profession.
Publishing can often appear closed and inaccessible, with few opportunities offered – as both publishers and writers – to those from black and ethnic minority backgrounds. Working with four schools in London, the publishing project has provided a unique opportunity for young people with an interest in literature to not only develop their writing and editing skills, and possibly also make useful contacts, but also to deepen their understanding of contemporary international writing.

The four London schools are City and Islington College (North London), Thomas Tallis (South London), Highams Park (East London) and Claremont (West London). Between October 2013 and February 2014, writers, poets and publishers such as Monique Roffey, Bobby Nayyar, Siddhartha Bose and Jay Bernard, mentored students in each school offering creative guidance in a variety of genres from poetry and life writing to graphic narratives and reviews. In February a small group also attended a publishing master class at the Open University, where Wasafiri is based, to participate in copy-editing, proof reading and design workshops.
One of the authors commented: ‘I was impressed by the range of writing and the willingness for many participants to explore stories set abroad, and for others to explore their diversity right here at home’.  Looking forward to the writing workshops, one of the participants said: ‘I’m excited about learning how to write more persuasively, developing my ideas and using different styles of writing to keep the interest of the reader.’ And when asked whether they had considered a career in publishing before, one participant responded: ‘I did before but thought it impossible now I think it is achievable’.
The work produced by the students has been outstanding, some of which was published in a special edition of the magazine, ‘New Generations: Young London Writes’, and the rest has been showcased online. We hope that through the project the students will have developed valuable skills, gained confidence in their work and an insight into the variety of roles within the publishing profession. We also hope that many will have been inspired to produce their own creative works, and in many cases build upon their own emerging talents to become the literary success stories of tomorrow.
The project culminated at a launch event for the special youth issue at Keats House on 3 July. If you work in publishing and would a taster of the young talent in our midst, or if you’re just open to being inspired by the creativity and energy of young voices eager to share their work, get a copy of ‘New Generations’, it has been a privilege to be able to publish the work of these amazing young students. 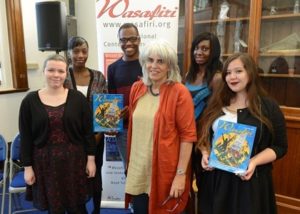 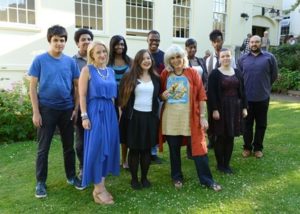 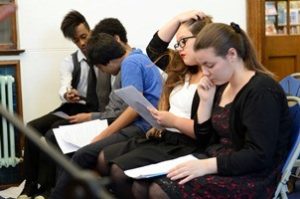 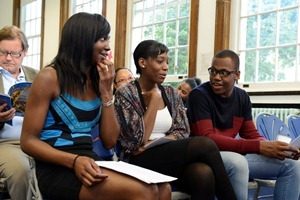 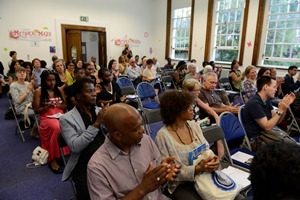