Poetry: I began to drown. by Gemma Weekes 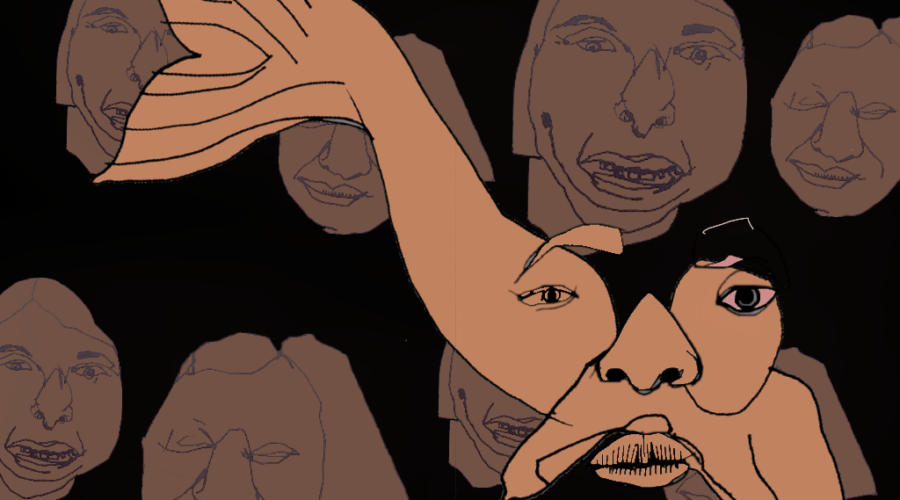 I began to drown.

It will not be news to you

That the little mermaid is a black girl.

You knew this all along.

Who else is made to sell

Her tongue for passage?

Most of us did not survive the flight overboard,

The sun ran from us.

As a baby’s head.

And only those of us who kept

In our mouths found memory

Without struggle or triumph

But even where I swam

I felt your soul crack

Under your father’s blind fist

And I began to drown. 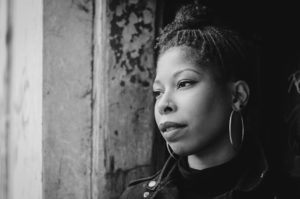 Gemma Weekes is the critically-acclaimed author of Love Me (Chatto & Windus), with the Independent calling her ‘a name to watch’. Her poetry and fiction has appeared in several anthologies and literary journals including IC3: The Penguin Book of New Black Writing in Britain and Kin by Serpent’s Tail. She is also an established performance/spoken word artist and musicmaker who has performed nationally and internationally. She is currently working on a live literature/art piece entitled ‘Who Murked Basquiat’. Her short story ‘Portrait of the Artist as a Young Corpse’ appears in Wasafiri Issue 94.

Buy tickets the launch of Issue 94 and the celebration of Windrush Women: Past and Present at the British Library here.