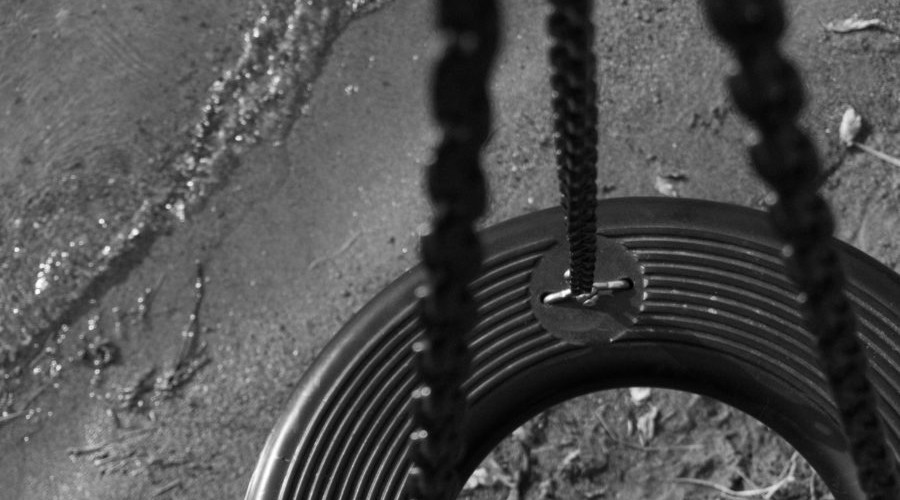 Wasafiri is proud to publish the shortlisted works of the 2021 Queen Mary Wasafiri New Writing Prize. These poems, essays, and short stories detail a range of emotions and experiences, produced by skilled new writers from all over the globe. In this poem, Dorsía Smith Silva delivers an elegy to childhood, and a chilling, lyrical tribute to the vast number of missing Black girls who are never found.

& for the black girls
that go missing from
newspaper headlines &
spotlight 5 pm news. What
happened to them? Kick
the can over. See if the bones
glint in the slips of sunshine.
Press your ears against the
grass. Listen to what bleeds.

My mother in her lovely
tongue. Those girls are
probably with friends. Hanging
out in the basement. Wearing
cigarette pants. Cigarette
pants were fashionable once.

They will turn up. Like loose
change sidelined under sofa
cushions. Overdue books
sandwiched in sweaters. Favourite
hairpins gagged by vents.

Don’t fret. Fret is a funny word
for a young child. Sounds like
forget. Don’t forget. I won’t.
About the missing black girls.
Probably already dead. In a
ditch. Or field somewhere.

I’m not supposed to think about
death. Passing away. Kicked
the bucket. 6 feet under. Meeting
our maker. Which is what my
teacher said. The class guinea pig
had stopped moving. Mrs Hayes
poked its feet. & then shoved it
into a shoebox. Said that we could
bury it across the tire swing. In
the back of the school yard. The
dirt was ordinary. Brown. Hard.

The news says nothing about
black girls that go missing. Not
even a speck in someone’s
unread newspaper. Silence is
when we inherit ghosts. I see them
taking victory laps every night. 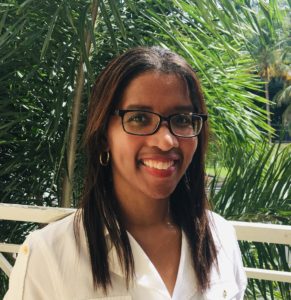 Dorsía Smith Silva is a Pushcart Prize nominee, Best of the Net nominee, Cave Cavem Poetry Prize Semifinalist, Obsidian Fellow, and Full Professor of English at the University of Puerto Rico, Río Piedras. Her poetry is forthcoming in Crazyhorse, The Offing, The Minnesota Review, Poetry Northwest, and elsewhere. She has attended the Bread Loaf Environmental Writers’ Workshop, Bread Loaf Writers’ Workshop, and the Kenyon Review Writers’ Workshop. She has a PhD in Caribbean Literature and posts at @DSmithSilva.

Photo by Quinn Burman on Unsplash