Fisher of Men by Caleb Femi 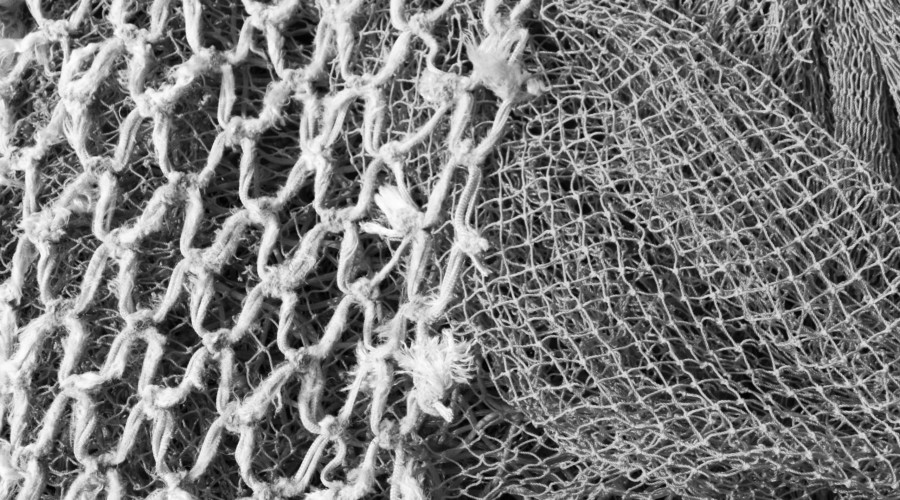 In honour of Caleb Femi’s Poor winning the 2021 Felix Dennis Prize for Best First Collection, Wasafiri is proud to share his poem ‘Fisher of Men’, which was shortlisted for the 2017 Wasafiri New Writing Prize. ‘Fisher of Men’ is a rich, measured piece interrogating masculinity through the language of the body and of religion. At just over twenty lines long, it employs the same succinct skill and clarity that makes Poor – Femi’s love letter to his community and its multiplicity of stories – so uniquely powerful.

You can read Caleb Femi’s own thoughts on his craft, motivations, and influences in Shash Trevett’s interview with all five of the shortlisted poets for Best First Collection: Caleb, Holly Pester, Cynthia Miller, Ralf Webb, and alice hiller.

I cast a net wide and gather all
the men who look like me
in body and in spirit.
We put away talk of salting
hooked meat, dry the brine
saliva on our slack chins
and show one another our
bare shoulder blades,
peeling back the skin to show
the wiring, our fathers’ work.

When it was Jevon’s turn
we all gasped.
A voice from the back said,
Jesus, what an animal!

Jesus? Jevon smirked,
what could Jesus do?
This is how we came to
realise how much we had in
common with Jesus.
To be Sons who wore
the will of Fathers like scales
of anchored fish.

Raised on the North Peckham estate in South London, Caleb Femi is a poet and director. He has written and directed short films for the BBC and Channel 4, and poems for Tate Modern, the Royal Society for Literature, St Paul’s Cathedral, the BBC, the Guardian and more. He has been featured in the Dazed 100 list of the next generation shaping youth culture. From 2016 to 2018, he served as the Young People’s Laureate for London. He recently wrote the liner material for Kano’s 2019 album Hoodies All Summer. His debut collection, Poor, was published in 2021 by Penguin Books, and won the 2021 Forward Prize for Best Collection. 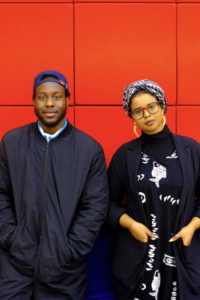