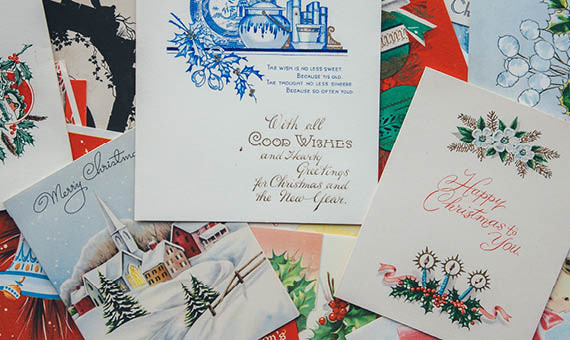 By Wasafiri Editor on December 20, 2012 in Articles

Chris Ware must get fairly bored with being called a genius. But I can’t help it – I get more emotion from a single panel of Ware’s than I do out of many entire novels. His Building Stories is not a book, it’s a beautiful book-shaped box containing a whole vast claustrophobic world – a world taking the form of comics; some are single fold-out comic strips, others are incredibly detailed graphic novels. Put simply, this is Georges Perec’s Life: A User’s Manual but better – funnier, more ambitious, sadder. (Chris Ware must also get fairly bored of being told his work is so, so sad.) Building Stories is an odyssey into the ordinary. That your heart will be broken is a given. Chris Ware is a genius.

Jesse Ball’s novel is a lucid dream. Strike that. It is a lucid nightmare. It is the story of epitapherist William, who has the unlikely job of writing the tiny stories of the dead and disappeared of the occidental police-state in which the book is set. William and his mute eight-year-old daughter Molly keep their heads down in a world where all artistic performance is banned, where being noticed means the end of you. After news reaches his ears from old friends about the possible whereabouts of his lost wife, William leaves his daughter with his puppeteer neighbour, who sets about creating a show with Molly about her father’s journey as it unfolds. The Curfew is as mesmerising and as potent as Kafka. It will dazzle you and make you ask questions of our current world and administrations that you really shouldn’t.

Christopher Merrill’s The Tree of the Doves delves into the guts of humanity’s search for meaning by examining three aspects of life – ceremony, expedition, war – that reside at the root of all civilization. He recounts trips to Malaysia, China and Mongolia, and the Levant, splicing his observations with a rich array of anecdotes and lessons gleaned from a vast knowledge of literature, religion, philosophy and history. From the core of the book emanates the warmth of his own heart, as he humbles himself in order to become a true student of life throughout his travels. He emerges as the wise and witty traveler, able to both observe from the outside and lose himself to the moment; a master of Zen and Marco Polo rolled into one.

Feelings, fundamentalism, the clash of cultures: these kinds of worthy, vaguely vanilla optics through which to view the modern-day Middle East are mercifully MIA in this super-sharp memoir by Qatari filmmaker-artist Sophia Al-Maria whose projects on Gulf Futurism and as laser-lensed Sci-Fi Wahabi have already established her as one of the most singular and brilliantly WTF imagineers to emerge in many years. Nominally the story of the satellite navigations and hemispheric transportations of the daughter of a Bedouin father and American mother, it’s a book of sly wit, left-field acuity and perceptual torques that will make you want to track down every dementedly oblique thing she’s ever written. 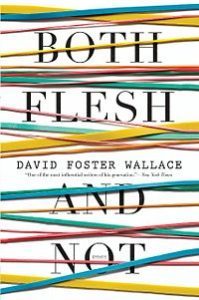 If you aren’t sick of David Foster Wallace yet, his erratic collection of essays Both Flesh And Not is equally rewarding for the addict and the novice. In the Barthesian tradition, DFW approaches all culture with the same vigor: tennis, STDs, postmodern fiction, action movies, math theory, whatever. The specter of the author’s suicide looms, but he channels an immortal joy, that of wielding language to combat the meaninglessness and unknowability of the world. It’s a losing battle, but just to fight it is to be redeemed. 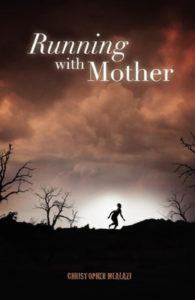 This is one of those new African novels emerging that fuse genre with traditional storytelling. Mlalazi’s second novel is an electric, adrenalin-filled thriller through postwar Zimbabwe’s difficult Gukurahundi massacres. Rudo, the teenage narrator of this story, is described unsentimentally and has an engaging, vibrant voice that takes us through an otherwise brutal narrative full of interesting characters and an enjoyable plot. 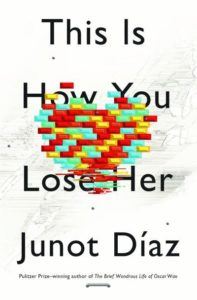 Novelist-Lecturer Yunior goes about getting laid and getting dumped through the nine interlinked short stories in This is How You Lose Her. His categorization of women is undeniably crude – puta, suchia, go-getter, visa-hunter – but thanks to the incredible storytelling by Junot Diaz, Yunior manages to earn our sympathy every time, even when he is at fault. In between these lusty sexual interludes that let readers vicariously cultivate a love of Latinas, other stories explode like cluster-bombs: his brother Rafa’s fatal encounter with cancer, the secret son of his friend Elvis, his older lover Miss Lora’s troubled past. This book might be about losing girls, but where fiction is concerned, Junot Diaz is a keeper who knows that ‘the half-life of love is forever’. 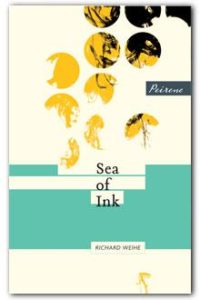 This delicate novella is about the life of Bada Shanren, a famous Chinese artist of the 17th century. On this straightforward line we could put more subtle patches: ‘His father made him step barefoot into a bowl full of ink and then walk along the length of a roll of paper. To begin with, his footprints were wet and black; with each step they became lighter until they were barely visible any more.’ This metaphor is developed by the author like the painting style of his hero: a Ming prince should feign madness to escape the adversities of the new Dynasty. A curve of his family life is broken by the line of becoming a monk. He changes his names, whereabouts, but one thing is always with him – the sea of his black ink, his destiny through which he paddles with his brushes.

Smena’s Memory by Polish author Wioletta Grzegorzewska is a remarkable and beautifully crafted book of poems, a dream-like exploration of the human spirit caught up between two countries. The poetess moved to the UK in 2006 and settled on the Isle of Wight: ‘Take me away from this paradise, where I feel as tepid / as tea with milk. Take me, before I evaporate.’ She seduces the reader with her childhood memories and the glimpses of post-Communist Poland. But it’s the everyday woman’s experience portrayed with great maturity and tenderness that makes this book so exceptional. 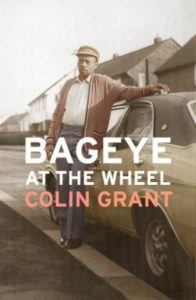 ‘Like every great gambler Bageye was addicted to losing … betting his shirt and forfeiting absolutely everything.’ Grant’s memoir of life in a Jamaican household in 1970s Luton centres on a mesmerising study of his father. Like many of us who grew up with immigrant fathers out of their depth and over their heads in debt while helping us into a new country, he has a tiger by the tail. Bageye leaps off the page. That his son handles this with a light-touch deftness, in prose that is compulsive, carefully detailed, out-of-control hilarious and unnerving, is the story. What a book. 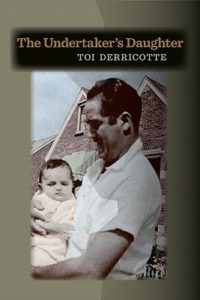 The Undertaker’s Daughter by Toi Derricotte boldly explores and investigates the complexities within family relationships with unflinching candour, perception, and graceful elegance. Her first poem begins ‘I am not afraid to be memoir…’ then proceeds to blur and challenge our perceptions of poetry; we are confronted with a book that combines narrative poetry, prose, free verse and the lyric with masterful dexterity. Each poem is like a prayer, propelled by an urgency that could not be denied. The deceptively simple language ‘is metered, and measured … has on its finest dress … is reaching … is alive.’ This is Derricotte’s best work to date and a must read. 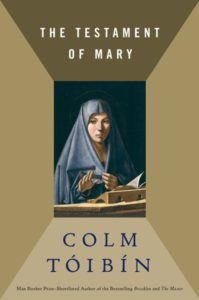 Colm Tóibín takes what’s the most well-known episode in Christian history, Jesus’ last days, and paints a searing, psychologically astute and finally tragic portrait of Mary. Exasperated, angry even, at the rather straight narrative two of her son’s disciples want to construct, she recounts a mother’s sense of grief and guilt instead. Early on, she says ‘Memory fills my body as much as blood and bones’, signalling a refusal to go with what’s expected of her. She would rather give us an account of Jesus’ miracle-making, the crucifixion, and her days after it, as she saw them, full of doubt and uncertainty, veering from a mother’s love for the boy who needs protection to awe at the man who proudly calls himself ‘Son of God’. Toibin’s stunning achievement lies in narrating a story so wholly predictable with such power, depth and tenderness that it leaves one breathless. One of the best books I have read this year.