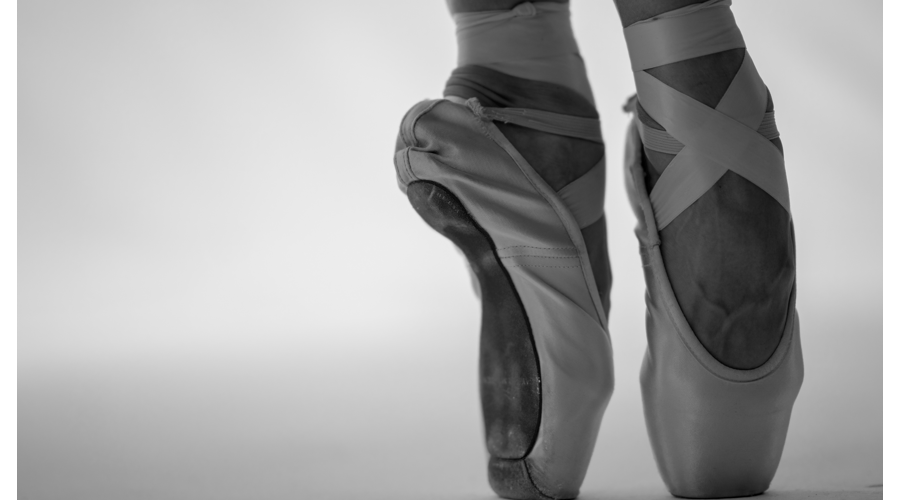 By Wasafiri Editor on February 22, 2021 in Articles

The Covid-19 pandemic has had an effect on us all, and we all have stories to share of our experiences within it. These are stories that only we can tell, in our own words. Renowned author, editor, and Professor of English and Creative Writing at SUNY-Binghamton Thomas Glave is teaching a short course [24 March, 31 March, 7 April] on Writing through Covid-19, which offers a space for you to share your stories and put the experience of the pandemic into words. Here, he reflects on why writing – especially now – matters.

Why continue to write, attempt to write, during this preternatural, utterly unsettling and confounding pandemic era? I really don’t know, except to say that I can never really imagine not writing, and that writing just may be – though I can’t absolutely guarantee this – a way for us to make some kind of ‘sense’ out of it all, as in: how did we get here, how do we feel about it, what do we hope for, do we in fact continue to hope (yes, I think so), and – perhaps most important – what did we take for granted before all this began?

Did we, for example, take our very lives for granted? Did we trot along contentedly enough through our days and evenings, hours of laughter and soberness and occasional reflection, hoping as so many people in the West seem to hope these days that we might live to be centenarians, and even then not quite die, and miraculously retain all of our faculties? (With such aspirations, we might have looked to such superhuman-seeming individuals as the fiercely stalwart Captain Sir Thomas Moore, lovingly and informally known all over the world as ‘Captain Tom’, who died of Covid-19, aged 100 years, this February, after having raised more than £32 million for the Covid-battered NHS by walking for weeks up and down his backyard holding on to his X-Fold rollator, stooped with age but always sprightly and determined; or Sister André, aka Lucile Randon, the 117-year-old French nun who just survived a case of Covid – having also survived the 1918 influenza pandemic and two world wars – and celebrated her 11th February birthday with offerings of red wine, champagne, a feast, and a special mass held in her honour.) Did we complain about the weather, or the higher costs of railway trains, never having any idea that not so far off in time we would all be walking masked through streets and shops, washing our hands repeatedly (if prudent), and giving much less thought to the price of railway tickets because we were constantly being admonished against travel? Illness and death suddenly loomed much closer, and perhaps – just maybe – writing in whichever form we found most useful or comforting, whether journaling, social media responding and posting, or even letter-writing resurrected from the earlier years of this century, could help us make ‘sense’ out of – recount, narrate, give form and substance to our stories of – this deeply strange period.

Along with writing, could reading help us as well? Well why not, we may have thought, as I, as at sea as everyone else, also thought, and dreamt, and pondered during so many wanting-to-escape-Covid-19 long walks and occasional panting runs along Birmingham’s stretching canals: jaunts seeking nothing more than freedom from lockdown and the company even of snarky Canada geese; the company of pale sky and the smooth benedictions of quiet, tranquil rain. And so who could have foreseen that during the late summer of 2020, as I worked to plan the creative writing classes I would teach during the looming autumn term at the US university where I’m a professor, that I would ask myself, startled: what might it be like to teach and discuss with students ‘plague’-themed works of fiction during an era of ‘plague’? As it happened, the experience was harrowing and illuminating indeed, as, a clutch of unaccustomed sailors setting forth through unpredictable and convulsive waves, we read – and found ourselves transfixed by the similarities to our present-day reality in – novels like Albert Camus’s The Plague, Katherine Anne Porter’s Pale Horse, Pale Rider, and José Saramago’s Blindness. ‘And, well, but. . .I’ve never taught pandemic- or plague-themed books whilst living through an actual pandemic’, I sputtered in genuine astonishment to those mostly bemused students, to which they tartly replied, ‘Yeah, and we’ve never had to read and respond to books like these whilst living through a pandemic’.

Did their tartness, belied by their deeply passionate responses to those novels and their increasingly questioning responses to the Covid-19-beleaguered world impacting us all, impel me on to the reading that followed? I honestly don’t know. Can I say even now if my desire to conduct Covid-19-informed (or even Covid-19-inspired) writing workshops for Wasafiri, wondering as I imagined on what pathways the workshops might proceed (yes, how indeed might they proceed, and where would we all ‘go’?), would push me with a capital P to seek out and start devouring books like Laurie Garrett’s The Coming Plague, Michael B A Oldstone’s Viruses, Plagues, and History, and Laura Spinney’s Pale Rider: The Spanish Flu of 1918 and How it Changed the World, and to obsessively watch and re-watch films like Steven Soderbergh’s chilly and chilling 2011 epic masterpiece Contagion (which I saw in the cinema at the time, fingernails gnawed to bits by the film’s terrifying end), and Danny Boyle’s London-situated zombie-apocalypse ‘pandemic’ film 28 Days Later, followed in 2007 by its truly horrific sequel 28 Weeks Later?

What might all these books and films so gluttonously consumed mean – portend, if you like – for the writing and the imagining, the telling and the conjuring, and the conducting of writing workshops, and Wasafiri-hosted workshops in particular? And how might such workshops’ as-yet unknown participants respond with writing of their own in the workshops, and afterward – oh yes, forever and afterward out there in that vast, powerfully vaster-than-vast world that goes on and on and onward way past the sun and the moon and every primordial, brilliant, but not always completely truthful star?

But of course I can’t, and don’t – and wouldn’t ever dare pretend to – know the answers to any of these questions. I continue to learn with each passing year that I’m simply not a person who ‘knows’ (whatever that means or can mean), but merely one who writes. The writing itself – all of the writing that every single one of us undertakes – may know, doubtless does know; whether or not it will ever fully reveal that knowing to us and to those yet to come, climate change’s coming devastations notwithstanding, remains a question for everyone’s – and every writer’s – imagination.

The most important artistic figure in my life, the great twentieth-century choreographer George Balanchine (dear, dearly beloved ‘Mr B’), founder of the preeminent New York City Ballet (his fifth and last wife, the super-long-limbed Tanaquil LeClercq, was my most revered dance teacher and later mentor), responded, when asked by an interviewer how he managed to work so incredibly prolifically as a choreographer: ‘Well, dear, you see. . .the people come [to the theatre], and they pay, so I have to make a ballet for them’. In the way of Mr B and innumerable others, we do definitely know that we somehow – today, tomorrow, or definitely sometime within the next one hundred years – will have to make a ballet, which in our art form we’ll more than likely call a story. A story or narrative to be told. A story, meandering or straightforward, that once, in a fleeting moment, was dreamt. A story that, itself dreaming of freedom, glimpsed an open sky, hailed a gaggle of wayward geese, and just as the blue sea of tranquil rain transposed to the tale’s first few words, opened its mouth, breathed, and whispered: ‘Yes’.

Thomas Glave is an award-winning author of four books, the most recent of which is Among the Bloodpeople: Politics and Flesh. He is the editor of Our Caribbean: A Gathering of Lesbian and Gay Writing from the Antilles, and has new work in Transition (2019). He is an associate editor of Wasafiri, and a renowned Professor of English and Creative Writing at SUNY-Binghamton. Thomas Glave has been Martin Luther King, Jr. Visiting Professor at MIT and a 2012 Visiting Fellow at Clare Hall, Cambridge, and a 2014 Leverhulme Visiting Professor in Hispanic Studies at the University of Warwick.

Writing through Covid-19: What is Your Story? How Will You Tell It?

Writing through Covid-19 is a short, three-week, writing course which will take place over three consecutive weeks in March and April.


Photo by Nihal Demirci on Unsplash