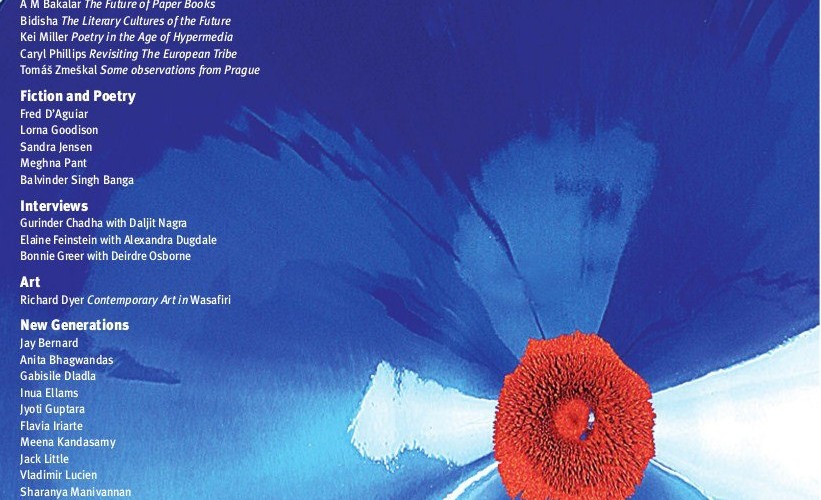 By Wasafiri Editor on September 26, 2014 in Articles

To mark this special year, we commissioned new work for a special Birthday issue which was – quite literally – launched on board a boat on 21 September when passengers on the William B were treated to readings by writers and poets, Daljit Nagra, Zena Edwards, Gabriel Gbadamosi, A M Bakalar, Michelle Cahill, Sukhdev Sandhu and Ruth Padel. New Writing Prize judge Monique Roffey also announced the winners of our 2014 New Writing Prize. 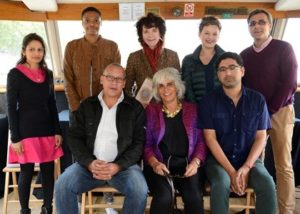 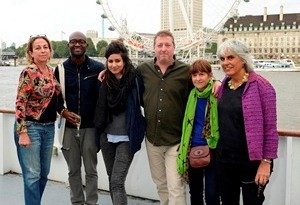 Wasafiri also ran an ambitious schools publishing project in collaboration with Eastside Educational Trust. Working with four schools in London – City and Islington College (North London), Thomas Tallis (South London), Highams Park (East London) and Claremont (West London) – the aim of the project was to encourage young people to consider a career in publishing, a profession which can at times appear inaccessible, and to develop their writing and editing skills via workshops with authors and publishing professionals. Over several months, writers, poets and publishers such as Monique Roffey, Bobby Nayyar, Siddhartha Bose and Jay Bernard, mentored students in each school offering creative guidance in a variety of genres from poetry and life writing to graphic narratives and reviews. A small group also attended a publishing master class at the Open University, where Wasafiri is based, to participate in copy-editing, proof reading and design workshops. 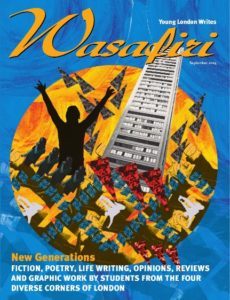 The outstanding work produced by the students was published in a youth edition of Wasafiri, ‘New Generations: Young London Writes’,89 and launched at a special event at Keats House on Thursday 3 July 2014. Our thanks go to Eastside Educational Trust, and the teachers and students for all their hard work in helping us deliver the project. Copies of this special issue can be purchased directly from Wasafiri for £4 each, including postage and packaging. For further details contact wasafiri@open.ac.uk.