An Interview with Uschi Gatward 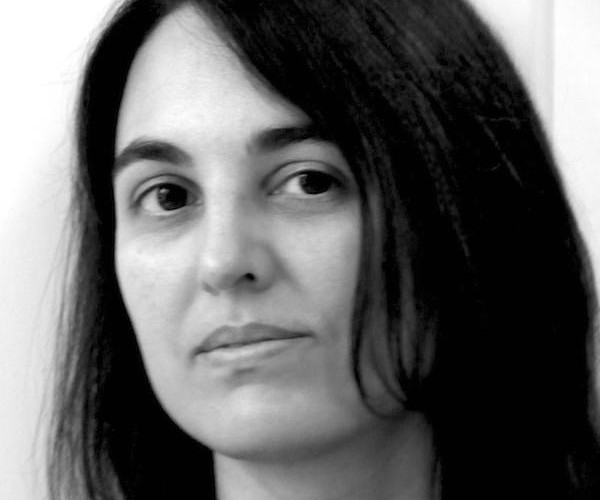 Uschi Gatward was born in East London and lives there now. Her stories have appeared or are forthcoming in Best British Short Stories 2015 (Salt), Flamingo Land & Other Stories (ed. Ellah Allfrey, Flight Press), as a Galley Beggar Press Single, and in the magazines The Barcelona Review, Short FICTION, Southword, Structo and Wasafiri.  She was shortlisted for The White Review Short Story Prize 2016.

1. Tell us about how you got into writing?

I’ve always written, but I’ve focussed on short stories since 2010, when I received an Arts Council England award to do just that.
Since then I’ve had practical support from Spread the Word and the Word Factory – my winning story was written during a Word Factory menteeship.
2. What was the inspiration for your winning competition entry?
The story is a fictionalized account of events in the life of Talha Ahsan, a British man who was arrested at his home in 2006 under suspicion of being a terrorist. He was held without trial in the UK until 2012, when he was extradited to the US and held there in solitary confinement (still without trial) for over a year. He finally stood trial in December 2013, seven years after his arrest. He entered into a plea bargain and was returned to the UK in 2014.
My story is about his return home, and is based in fact, although all the characters (including the protagonist) are fictitious.
3. How has winning the prize changed your approach to writing or your plans?
It’s made me wonder whether I might write more documentary fiction (or protest fiction, perhaps).
Shortly after winning the prize I began a story inspired by the Snowden revelations (and dealing with some of the UK terrorism legislation). That piece was shortlisted for the White Review prize [available to read: here].
Aside from that, I’m just very happy that this particular story won a prize and was published in Wasafiri. It’s my first competition win, incidentally.
4. What are you working on right now?
I have a complex but lighthearted story in progress. At the same time I’m researching another more political piece.
5. What advice do you have for people entering this year?
Enter a work that engages with the magazine’s concerns (this holds true for all competitions).
Share this...