An Interview with Louise Kennedy 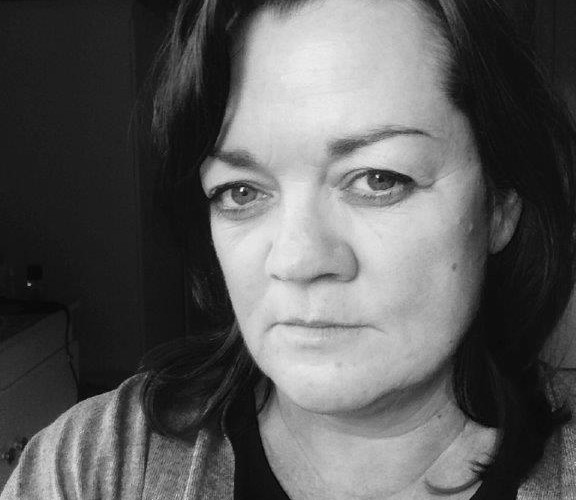 Louise Kennedy grew up in Holywood, Co. Down. In 2015 she won both first place and runner up in the Ambit Fiction Prize, first place in the Wasafiri New Writing Prize (Life Writing) was a prize winner in Inktears Flash Fiction contest. She was shortlisted for Cuirt New Writing Prize 2016, Fish 2015, Allingham 2015. She has been published in Ambit, Wasafiri, The Incubator and Silver Apples. She is working on a play set in Belfast in the seventies and a collection of short stories. She lives in Sligo, Ireland.

How did I get in to writing?

When I was a child I read a lot and wrote poems, stories and letters. I wanted to be a writer. But somehow in my teens I decided that writing was something that magical people did, certainly not people like me. Though I stopped writing, I have always been a reader.

In January 2014 a friend asked me if I wanted to join a writer group that someone we knew was setting up. I said no, and she pestered me until I agreed. I stammered my way through the first few weeks, telling myself that I would submit one piece of writing to the group then give it up when they told me it was crap. My story was the first piece of creative writing I had attempted since I was ten. I was forty-seven.

In the beginning I drew heavily on stories from my own family; I found that the voice was already there, and the point of view, which was helpful as I didn’t know what I was doing. It was deeply satisfying trying to find ways to dramatise events from my childhood, and I think it prepared me for writing the fiction I am now attempting.

Submitting to the group was excruciating, but the others were very encouraging and I stayed. The group meets every week and we offer each other feedback, support and validation. I have found my tribe.

What was the inspiration for your story?

‘A Suitable Family’ is the second story I ever wrote. It is about my relationship with a little boy who was part of my family for a while, at a time of tremendous stress and change. His own life was even more uncertain than mine; his presence, and then absence, affected me profoundly. Some names and details had to be changed, but the story is true.

Has winning changed your approach or plans?

The sense of fulfilment I get from writing is always tempered with a need to justify what I am doing. My family and friends have been very encouraging, though I know some of them must think what I am doing is ridiculous. To be able to tell them that I had won a prize came at a time when I was seriously questioning myself. I was particularly thrilled that Yasmin Alibhai Brown had been the judge of the Life Writing prize; I had heard her speak at a summer school a few months earlier and could not believe that she had chosen my story.

I am studying for an MA in Creative Writing in Queens University, Belfast, mostly because I left it so late to start, and figured I might benefit from a crash course. It has been really helpful, but there is no substitute for just writing, every day, even when you don’t feel like writing.
What are you working on now?

I am working on a collection of short stories. Also, I have written a play set in a bar near Belfast during the Troubles

Any advice to those entering?

Enter your best work, edited as tightly as you can manage. To appear on a long or short list can sustain you through many a difficult day’s writing. And if you win, you might find yourself jumping around your kitchen. I did.