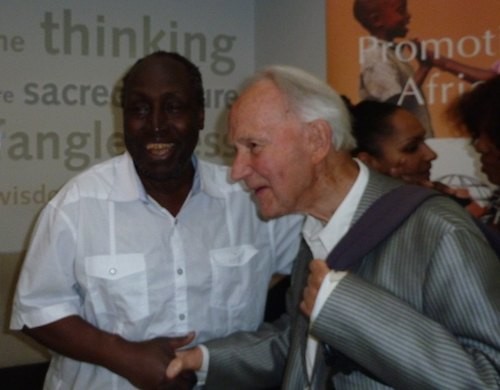 By Nourdin Bejjit on January 1, 2017 in Articles