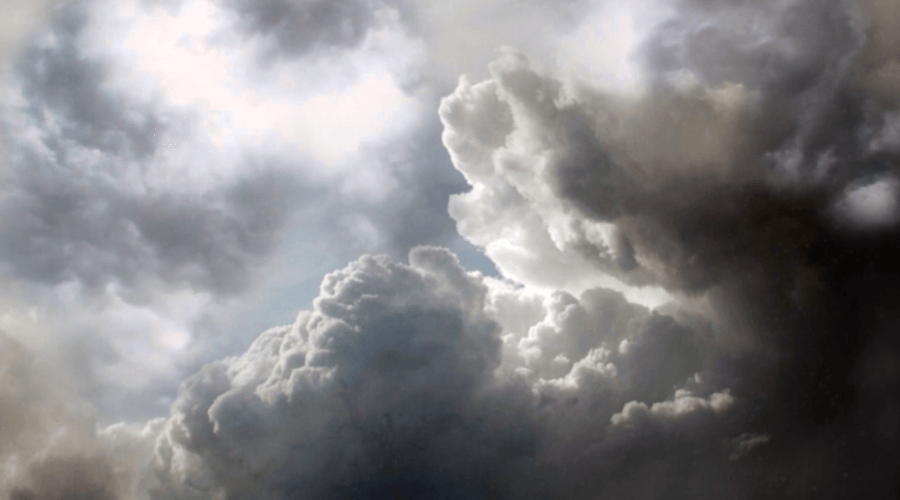 What was lost in the collapse:  almost everything, almost everyone, but there is still such beauty.

One snowy night in Toronto famous actor Arthur Leander dies on stage whilst performing the role of a lifetime. That same evening a deadly virus touches down in North America.

The world will never be the same again.

Twenty years later Kirsten, an actress in the Travelling Symphony, performs Shakespeare in the settlements that have grown up since the collapse.

But then her newly hopeful world is threatened.

If civilization was lost, what would you preserve?

And how far would you go to protect it?

It seems almost perverse, now, to be thinking ahead to an ‘after’ Covid-19—what after when the most intellectually barren politicians have only just now admitted that yes, this might actually be a big problem. What after, when here, in England where I write this, for days too many people had taken widespread shop closures and shutterings as invitations to flood parks and the South Coast—as if on the country’s first national Spring Break. On Twitter, there are enough people saying (a) well, let’s just let some old people die, no biggy, (b) it’s a Chinese virus—it’s China’s fault!, or (c) Donald Trump will have this squashed in fifteen days, that you’d be forgiven for thinking that ‘after’ is a long long time away.

But it will happen; only what shape it takes is the question. In St John Mandel’s novel the virus spreads, and spreads, and spreads, taking so much of the earth’s population with it that many basics are lost. Electricity is gone, travel between continents is impossible; but still, there are humans, and as we always do, they continue doing human things: they couple, they argue, they worship, they kill, and they build things—including new artwork.

Whatever after the apocalypse looks like – and, at least based on current projections, this outbreak will be far from the end of all things – we can be pretty well assured that we’ll slip back into doing all the above, like those in Station Eleven. That said, it’s clear that this will mark an epochal break. Kids growing up today will have strong memories of those weeks/months/that year or years off school. Adults too, doing full teaching shifts with their children for the first time, on the Internet nearly all day every day, clumped together into homes some already want to escape, and hoping, and dreading—we’ll also each have our own memories. Of that plague year. That year the economy folded. That year we all stayed inside.

And the arts, as they do, will respond, and must—are already in the process of responding. Preemptively maybe – or maybe just with hope – I’m wondering what we’ll produce. The critiques (please God, there’s so much to criticise) and new imaginings that will be opened up by this new way we’re now living.

Will it be a better or a broader future? Will we realise what we should have been valuing all along? Will new ways of connecting the world, across borders, emerge?

I don’t know. But I’m wondering, and Wasafiri is searching, now, already, very much in advance of the after, for the art that will capture, guide, and challenge us in, and into, whatever lies ahead.

Like other arts organisations, Wasafiri has shifted to a work-from-home policy for the immediate future, but we continue our work to discover, support, and promote the world’s best writing. The 2020 Queen Mary Wasafiri New Writing Prize is open for submissions. And we’re still reading and commissioning new fiction, life writing, poetry and criticism. Deliveries for individual issues through our online shop will now be fulfilled by our publisher, Routledge. You can also subscribe to our 2020 package—including two general issues, plus two special issues, on Japan and on Human Rights Cultures.

Be well. Look after yourselves.