By Wasafiri Editor on October 8, 2021 in Articles

We are so proud to join in the congratulations for Abdulrazak Gurnah, Wasafiri Advisory Board member, longstanding contributor, editor and friend, who has won the 2021 Nobel Prize for literature.

Wasafiri has long admired the power of Abdulrazak’s writing, his brilliance as a storyteller and the deep resonances of his compassionate engagement with some of the most pressing issues of our time: questions of diaspora, home and belonging, and the enforced displacement of peoples. In a way that is truly unique, his work has always demonstrated the need to envision the human impact of living amidst competing versions of history.

Across the wide canvas of his fictional world, which stretches from the east coast of Africa and Zanzibar, the land of his birth, to representations of displacement, exile, and asylum in Britain, he has made us conscious of a continuing and pressing need to shift angles of vision and called for opening up the vistas of contemporary fiction.

In light of the events of the last two years, his works’ compassion and commitment to unpicking neat readings of European colonialism feel especially important, not least for the way they, and he, persistently ask us to question the stories that nations continue to tell about themselves, and to explore the impact that these narratives have on ordinary people. 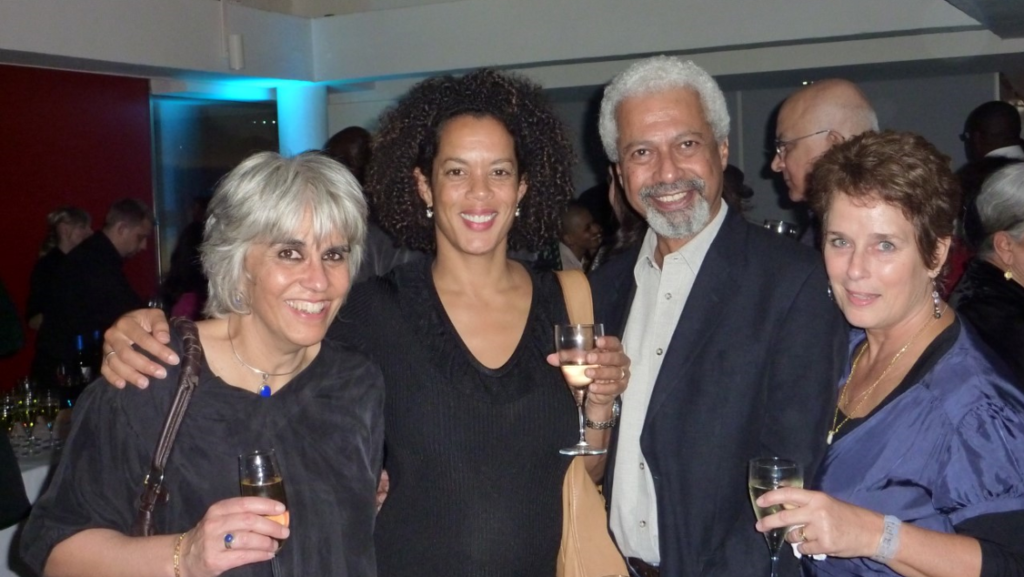 In response to the Nobel announcement, our founder, Susheila Nasta, said:

The recognition of Abdulrazak’s now undeniable contribution to contemporary international writing, and particularly to the world of African, Caribbean and Asian letters, has deeply moved me, as I have fought since the 1980s to bring such writing to mainstream prominence.

Abdulrazak has always been part of the Wasafiri family and has played different roles in its development. We met at the University of Kent in the 1980s soon after the magazine was founded. He became one of a small group of editors and advisors in those early days of Wasafiri, attending board meetings round my kitchen table, contributing ideas, and writing reviews.

Unlike those who moved away once careers launched, Abdulrazak’s support for Wasafiri as a little magazine has been steadfast. His work continues to chime closely with Wasafiri’s original mission: to extend and open up the narrow boundaries of literary culture and to challenge the blinkered modes of perception through which the work of writers from Black, African, Caribbean and South Asian diasporic backgrounds in Britain has too often been read.

Abdulrazak has written for Wasafiri since this time. His reviews of other writers in early issues were later succeeded by original fiction, essays, and interviews and reviews of his own work once his career took flight.

We could not be happier to see his work recognised by the world in this way.

Listen to Abdulrazak speaking about the early days of Wasafiri here:

Read his writing in the magazine here.