A ‘Balanced’ History of Empire: Sathnam Sanghera’s Empireland and Other Colonial Anti-Colonial Histories 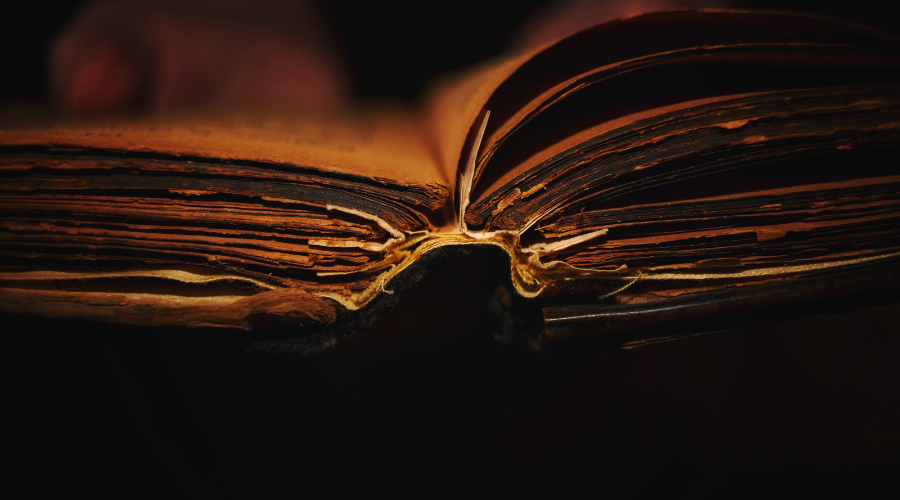 In this exclusive extract from Wasafiri 112: Reimagining Education, Kavita Bhanot writes about Sathnam Sanghera’s much-lauded book, Empireland: How Imperialism Has Shaped Modern Britain, and questions what kind of ‘decolonising’ work the book is really doing by offering what she terms as a ‘balanced’ history of of the violence and exploitation of empire.

You can read the full essay in Wasafiri 112, now available to download or purchase online.

Sathnam Sanghera’s Empireland: How Imperialism Has Shaped Modern Britain is one of a recent flurry of books about racism and colonialism being published by mainstream presses, hailed as works of ‘decolonisation’, and making their way onto educational curricula. The Times bestseller and Book of the Year in the 2022 British Book Awards, Empireland is a harrowing articulation of the violence and exploitation of empire. The book stands out for the wide readership it has attracted and for its framing: Sanghera recently ‘discovering’ colonialism. He had little knowledge of empire when he started writing his book, he says; the process of researching and writing has involved ‘learning’. This ‘ignorance’ becomes an asset; a point of connection for the intended reader who is perhaps similarly ‘ignorant’ — ‘ignorance’ that is a result, Sanghera tells us, of the erasure of this history in the education system, something his book sets out to highlight and rectify.

This apparent ignorance also allows Sanghera to adopt the position of seemingly neutral observer or explorer of colonial histories. ‘I don’t “love” or “hate” empire any more than I did when I started’, he writes (Empireland 208). He is concerned with presenting a ‘reasonable’ understanding of colonialism, repeatedly arguing for the need of a ‘balanced’ colonial history to be taught in schools, with the implication that his book fulfils this role. ‘A singular view of the past, whether positive or negative, is dividing our country’, says Sanghera in his documentary Empire State of Mind, positioning himself as adopting a ‘middle’ path on this ‘contentious’ issue. Whilst his book describes the violence of British colonialism alongside ‘the vast amounts of wealth Britons siphoned … during empire’ (Empireland 123), he frequently reassures the reader that he is not on either ‘side’ of the culture war. At times Sanghera draws on his identity as a descendent of the colonised, but he primarily locates himself in the book, through pronouns such as ‘we’, ‘our’, ‘us’, as one of the colonisers: as British. This, along with the loyalty he expresses to Britain, makes any critique he makes of empire palatable to a (white) British readership. Alongside his critique, sometimes in contradiction, Sanghera highlights what he considers to be ‘positive’ legacies of colonialism, presenting these as aspects of its ‘complexity’ (106). He also minimises or excuses colonial violence, referring to ‘colonial crimes’ (such as ‘the use of poison gas and the deaths of millions in famines’) with the use of quotation marks, arguing that ‘history and the people who made it were complicated. You can’t apply modern ethics to the past’ (40). Elsewhere he writes: ‘But how do we know how many of the dealings were under duress? Even some of Clive’s may have been legitimate trade with willing Indians’ (131).

Sanghera’s position does not always account for power dynamics: he associates the desire to be part of the colonial mission with a ‘human’ need to escape from everyday boredom, emphasised through the ‘universal’ experience of lockdown, framing it as a feeling that ‘we’ can all relate to:

Empire provided many men with an escape from the tedium of normality. … For some … the appeal of empire was just being somewhere else for the sake of it — a sentiment many of us can relate to in lockdown. (Empireland 97)

This assumption of ‘normality’ is significant, and implicitly others parts of the world that are not ‘normal’.

It is important to unpack the idea of ‘balance’ that Sanghera presents, and to consider what it conceals. As well as appealing to those put off by ‘extreme’ positions, the emphasis on being reasonable can also echo assumptions about being ‘civilised’ — being ‘British’. As books such as Sanghera’s are making their way onto the school curriculum in the name of decolonising, it is important to read them critically. A closer look at Empireland reveals continuities with, rather than critiques of, earlier histories and historians of empire invested in whiteness and Britishness, which raise questions about what kind of ‘decolonising’ work the book can really be said to be doing.

Advocating for teaching the history of empire in the school curriculum, Sanghera wonders why ‘historians and public figures who argue that British empire was glorious’ don’t ‘back initiatives for the balanced teaching of it to become compulsory’ (Empireland 209). Whilst this could be seen to expose the hypocrisy of these historians, the use of the word ‘balanced’ here might suggest that Sanghera considers these ‘glorifying’ versions of history to have a role and importance too. Sanghera seems to consider the presence of histories of empire on school curricula to be important, regardless of the framing; indeed presenting ‘many’ perspectives is assumed to constitute a more balanced – and therefore better – account. An aspect of this apparent neutrality is Sanghera’s reluctance to critique historical writing about empire. Indeed, he despairs of the binary often made between what he refers to as ‘left-wing’ (William Dalrymple, Shashi Tharoor, and Pankaj Mishra) and ‘right-wing’ (Jan Morris, Niall Ferguson, or Jeremy Paxman) historians (41). Sanghera’s book draws primarily on the work of white male historians, including Niall Ferguson, Ronald Hyam, David Gilmour, and William Dalrymple, and does so across this binary: for example, drawing on Gilmour who, in an interview in the Indian Open Magazine, said of the ‘Raj’:

There were of course horrors, especially during the Rebellion of 1857–8, but there were positive and humanising things as well. … I think it was right for the richer countries to try in a Christian spirit to improve the lot of the poorer ones. (quoted in Prasannarajan)

Kavita Bhanot is ECR Leverhulme Fellow at Leicester University. Her fiction, non-fiction, and academic work has been published and broadcast widely. She founded the Literature Must Fall collective and is writing a book (Pluto Press, 2023) articulating these ideas as a new paradigm for reading and writing. 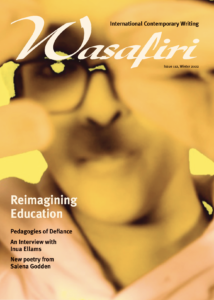 Photo by Sergiu Vălenaș on Unsplash