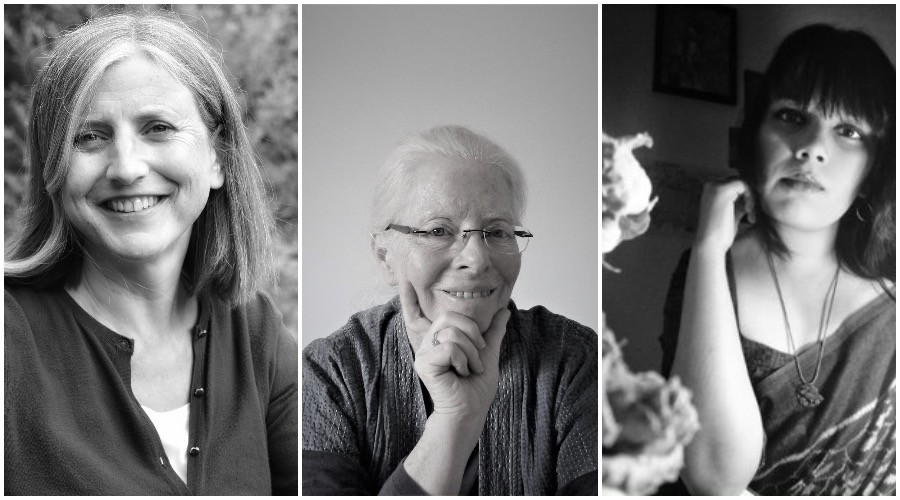 By Wasafiri Editor on October 15, 2021 in Articles

We are excited to announce and warmly congratulate the winners of our 2021 Queen Mary Wasafiri New Writing Prize for Fiction, Life Writing, and Poetry.

‘I was very mindful of doing this work for Wasafiri,’ said novelist and judge Hirsh Sawhney, of judging the prize. ‘Wasafiri’s been at the forefront of conversations around representation – social justice, racial justice, gender. We’ve been having conversations relevant in 2021 since Caryl Phillips published his first novel. So we’re in a position to look forward to what’s next on the horizon, and that’s what I wanted to do.’ In selecting fifteen shortlisted works and then, from among these, a single winner in each category, Hirsh was joined by fellow judges and acclaimed writers Christie Watson (Life Writing), Tishani Doshi (Poetry), and Andrew Cowan (Chair).

The prize winners, new writers who have yet to publish a full-length work in their chosen genre, were announced on 14 October, and will now receive their prizes of £1,000 as well as mentoring and publication. The panel praised the skill and beauty of the shortlisted and winning work, calling the pieces powerful, innovative, and immersive.

High, wispy clouds evaporate into blue sky. The tide, in shallow sweeps, begins reclaiming the beach. Sanderlings swoop in low formation, landing along the froth line. They scurry like wind-up toys, dabbing short beaks to find shellfish in the sand. 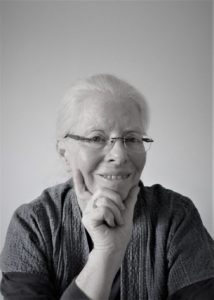 Kate Carne’s affecting and and immersive ‘First to Go’ is an exploration of erosion, both physical and emotional. ‘Complex’ and ‘tightly-written’, Carne evokes a sense of grief and isolation through her meticulous prose. ‘I became deeply immersed in this story,’ wrote judge Hirsh Sawhney. ‘It contains vulnerable, jagged characters who behave strangely to one another. It is mystical but also kept me grounded with its careful attention to the natural world. The piece’s subtle but consistent commentary on climate change is affecting without being didactic. It felt a little transcendent.’

Kate Carne won the Hammond House Short Story Award 2020, and was also short-listed earlier this year in the Comma Press Dinesh Allirajah Prize for Short Fiction. Her work has appeared in the Bridport Prize, various Bath flash fiction anthologies, and Leaving (Hammond House, 2019). She is also the author of Seven Secrets of Mindfulness: How to Keep Your Everyday Practice Alive (Rider, 2016). She was born in the States, and has spent most of her life in Oxford, where she lives with her husband, an unruly garden, and a small meditation hut.

He does not know that during these fever-ridden days, when lifting her arms to wash her face requires strength she does not have, she has found herself contemplating eating a bird. 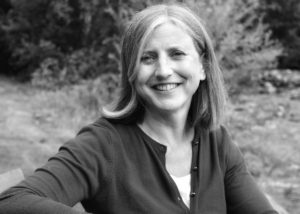 As bestselling novelist and judge Christie Watson said, ‘Swallow’ is ‘a visceral, sensory story by a skilled writer with a unique way of condensing a life.’ O’Brien interrogates illness and the body, imbuing a melancholy elegance to her narrative, and bringing characters and relationships vividly alive.

Anne O’Brien is a Hennessy New Irish Writer. Her work has been published in the UK, Ireland, and Vietnam and has placed or been shortlisted for the Bridport Prize, the RA & Pin Drop Short Story Award, BBC Opening Lines, the London Magazine and FISH; she is a past winner of the Bath Short Story Award. ‘Swallow’ is the title piece from her first collection of short stories which forms part of a PhD in Creative Writing with Lancaster University.

the light never really stops breaking – there are
foxes in the meadows & jackals in the fields but the desire of
man doesn’t lay itself like a mask over the everyday carnage of
our everyday hunt. 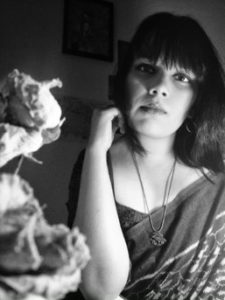 ‘This poem washed over me,’ said Forward Prize-winning poet, novelist and judge Tishani Doshi. ‘I love the language, I love the registers, I love the voice, the sense of the way that the poem moves and where it takes us to. It is a really strong, beautiful, evocative piece of writing.’ Roy melds rhythm and repetition to create a triumphant, fierce poem that resonates and lingers on long after it has been read.

Dipanjali Roy is an itinerant poet or the area cryptid, depending on whom you ask. She is one of the prize-winners of The Rialto’s 2021 Nature & Place Poetry Competition, and her work has appeared in or is forthcoming from Gutter Magazine, nether Quarterly, LUMIN Journal, The Rialto, and Wasafiri. She is an alumna of Lady Shri Ram College for Women, New Delhi & the University of St Andrews, Scotland. In cyberspace, she assumes the identity of @dipandjelly.

‘If you read this backwards blood becomes wine’ by Jordan Hamel

‘almost-shahrazad: part one’ by Shereen Leanne

‘Eggs keep falling from the fourth floor’ by Bhavika Govil

‘The Prediction’ by Dalbinder Kular

‘The Song of Life’ by Usha Rungoo

‘Hazel and Fiver’ by Shamini Sriskandarajah

Every member of the shortlist, including the winners, will have a one-to-one meeting with Nikesh Shukla of The Good Literary Agency to discuss their work, their career progression, and how to get ready for submission to literary agencies. They will also be offered the Chapter and Verse or Free Reads mentoring scheme in partnership with The Literary Consultancy (dependent on eligibility). Shortlisted writers will be published on wasafiri.org over the coming months, while winners will, in addition, be awarded £1,000 each, and published in Wasafiri 109, available March 2022.

The 2022 Queen Mary Wasafiri New Writing Prize will open in January 2022. Sign up to our newsletter or follow us on social media for updates.